Raw Fury will part ways with Old Tales, who are producing the game Last Night.  If the game sounds familiar, it’s because Last Night is the cyberpunk game that made a big splash during its initial trailer debut in Microsoft’s E3 2017 presentation. 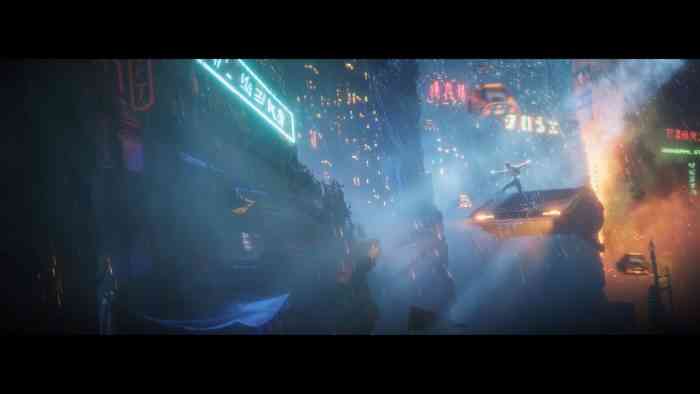 The Last Night’s trailer showcased a gorgeous pixel art cyberpunk visual aesthetic that excited many players for its release.  No other trailer has been released within the next four years, although there has been plenty of controversy from some of Tim Soret’s tweets.  The lack of activity concerning The Last Night had even led some people to believe “Replaced,” another game with a similar cyberpunk aesthetic, would be, well, replacing The Last Night.

Amid the lack of game activity and controversy, Raw Fury had stood with Tim Soret, even going as far as defending his character when he came under fire for his controversial tweets.  However, a few months ago, Raw Fury quietly released a statement stating: “Two years ago, Raw Fury and Odd Tales agreed to part ways on The Last Night. We’ve now finalized an arrangement that gives full publishing rights for The Last Night back to Odd Tales, who will handle the game exclusively going forward.  We wish the team at Odd Tales all the best in their future endeavors.”

In around August 2020, Tim Soret announced that the game, although mired with early business mistakes, will not be ready for at least 2 years.  This raises concerns, with competition such as the aforementioned “Replaced,” also set to release in 2023.  However, Soret also expresses hope and states that The Last Night development is in a great place at the moment.

What do you think about these updates to The Last Night? Let us know down in the comments, or hit us up on Twitter or Facebook.