The Witcher: Nightmare of the Wolf Will Hold Fans Over Until December!

In 2019, The Witcher’s Netflix series launched to much fanfare as Henry Cavill donned the role of Geralt of Rivia as a monster hunter in a world full of mythical and powerful beasts. Earlier this month, at WitcherCon, it was confirmed that The Witcher Season 2 will premier on 17th December 2021. Fans will be pleased to know that until then, The Witcher: Nightmare of the Wolf animated movie will hold them over, as Netflix confirmed that it will release on August 23rd on its platform.

At WitcherCon, a short teaser trailer for the animated movie was unveiled wherein fans saw glimpses of Vesemir, the father figure of many Witchers including Geralt, go up against some monsters. In The Witcher: Nightmare of the Wolf, fans will see life for Witchers before Geralt, as the series follows Vesemir, a young Witcher who used his ability to slay monsters in order to escape poverty. However, Vesemir gets caught in a twist of events as he meets demons of his past and a strange new monster who is causing havoc in an already volatile kingdom. 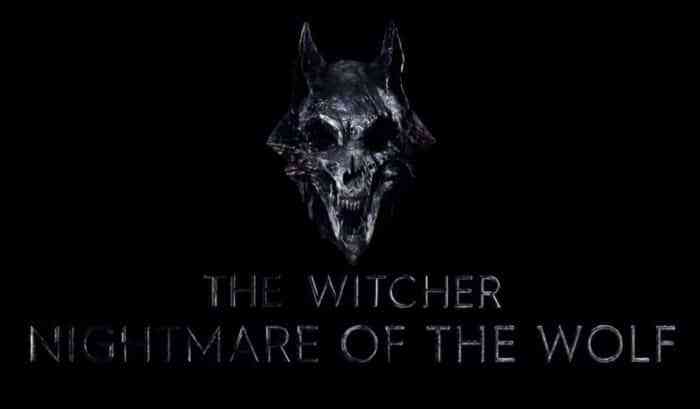 The Witcher: Nightmare of the Wolf features an outstanding cast of actors including Theo James (of Golden Boy and the Underworld Series) as Vesemir, Mary McDonnell (of Donnie Darko and Battlestar Glactica) as Lady Zerbst and Lara Pulver (of Sherlock and Gypsy) as Tetra.

In the trailer, fans are given a sneak peek at the various monsters that Vesemir finds himself fighting, as he introduces himself as a monster hunter, with a true love for coin.

What are your thoughts on the Witcher’s Netflix adaptations? Did you enjoy Season 1 of the Witcher series? Are you looking forward to the upcoming animated series and Season 2? Let us know in the comments below or on Twitter and Facebook.