The McLaren Racing brand is known for its amazing, technologically advanced and innovated vehicles that compete in various competitions in the world of racing including Formula 1 and the Indy 500. However, the company has made strides into the eSports industry since its first foray in 2017. The company believes that there is an inter-section between video games and reality and that the link between virtual and real racing is clear. To enforce McLaren’s position in the industry, the company has announced the launch of the McLaren Shadow Studio. 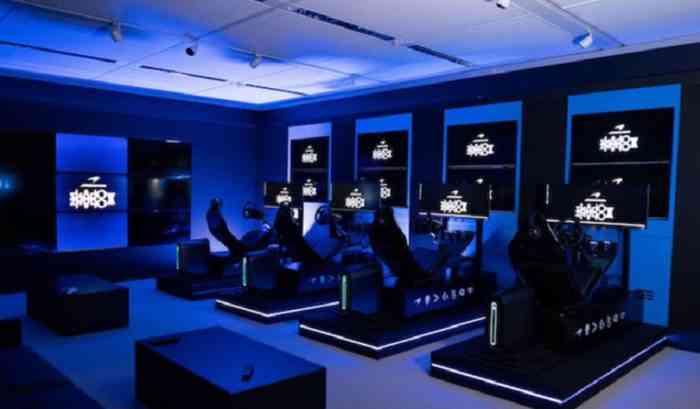 The McLaren Shadow Studio will be based at the McLaren Technology Centre in Woking and will fulfill a few purposes such as being an activity hub for the McLaren Shadow eSports team as well as its ambassadors who can train and create content at the location.

The company has also entered into partnerships with various other companies to grow the program including Alienware, a leading company in the PC market who provided the studio’s monitors and desktop PCs as well as Logitech G, which provides the headsets, racing wheels, webcams and pedals. The company also joined hands with Tezos, an advanced blockchain that offers a unique NFT fan experience and QNTMPAY, a global challenger bank.

Lindsey Eckhouse of McLaren Racing noted the importance of the project stating,“We are delighted to launch McLaren Shadow Studio and build on the fantastic work the team has pioneered in the esports space. The McLaren Shadow esports team was launched in 2017 when we saw an opportunity in the space between virtual and real racing, to increase accessibility through giving people access to an incredible racing experience. We pride ourselves on bridging this connection and helping us evolve into the next chapter by broadening our reach beyond esports into gaming. McLaren Shadow Studio underpins McLaren’s ongoing commitment, with the support of our fantastic partner network driving our performance and progress.”

Scoop up the Logitech G303 Shroud Wireless Mouse for $30 off This Weekend
Next
The Witcher: Nightmare of the Wolf Latest Trailer Excites Fans
Previous
Orcs Must Die! 3 Storming Xbox, PlayStation, and PC