Shooters of Every Size

With the Covid-19 pandemic removing any chance of game showcases in 2020, fans were starved for announcements, information, and updates on their favorite games. However, since E3 2021, Summer of Gaming, and other showcases, it is clear that developers and publishers are utilizing online methods in getting their content to the fans. 3D Realms is no different, and the company has officially adopted the position. From August 13th to August 15th, 3D Realms will host Realms Deep 2021 with a live show airing on Twitch on August 14th from 10:00 A.M. PT/1:00 P.M. ET. 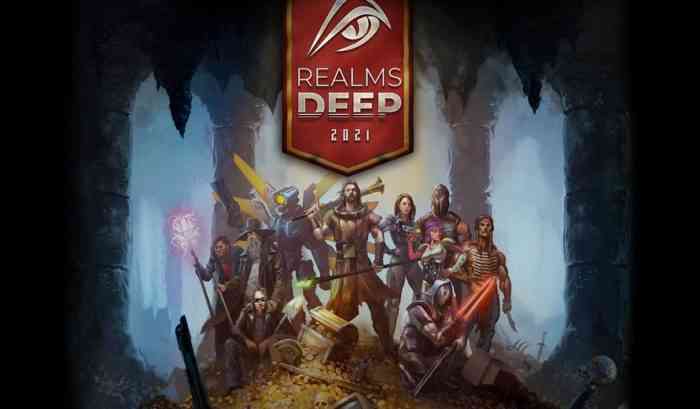 Realms Deep 2021 will be a three-day event highlighting and showing off a wide variety of shooters, whether it be old school or newer ones and everything in between. Companies such as 1C Entertainment, Devolver Digital, Hyperstrange, New Blood Interactive, Running with Scissors, Slipgate Ironworks, and more will feature their video games, along with over one hundred other titles. Furthermore, the event will have confirmed updates from GRAVEN, Wrath: Aeon of Ruin, Core Decay, and Ion Fury’s expansion, Aftershock.

The three-day event will also include keynotes, deep dives, and conversations with industry legends. Additionally, based on the website, various premiere announcements will be made as there are ‘Vaults’ that are to be unlocked. There appear to be twelve vaults, so fans have a lot to look forward to!

On the upcoming event, 3D Realms co-owner, Frederik Scheiber, stated, “We had an amazing time at last year’s Realms Deep sharing not only what we’ve been working on all year, but our friends’ projects too…We hope to see Realms Deep grow each year, and we hope shooter fans swing by and hang out!”

Are you interested in the games that may be showcased at the event? What are you most looking forward to? Let us know your thoughts in the comments below or on Twitter and Facebook.