It has been a long time since fans of the Silent Hill series have had a new game to play. It seems like almost every horror game franchise has seen new games, remakes, or remasters except for Silent Hill. It’s been so long that fans are taking matters into their own hands.

An independent developer is working on a “Silent Hill 4 inspired horror game” called Post Trauma. The game will feature a mix of first-person and fixed camera sections and be full of twisted and creepy monsters. 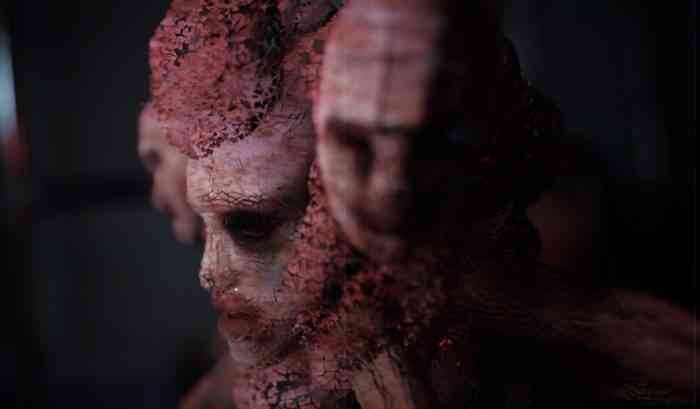 There are dozens of images and gifs of the work-in-progress game. They show the main character in several dark underground locations, such as abandoned tunnels and subway cars. There are also a few gangly monsters that look like they were nightmares that walked out of a Salvador Dali painting.

Last month I quit my job to work on #PostTrauma, a Silent Hill 4 inspired horror game with fixed camera angles and some sections in first person.

A demo will be coming out soon, every RT is very welcome and helps me to reach more people.

Last week, the developer announced that they had made the bold decision to quit their job to work on Post Trauma full-time. They say that a demo for Post Trauma will be coming out soon, but everyone’s measure of “soon” is different, so who knows when that will be.

Hopefully, for the sake of the developer, Post Trauma takes off. Without Konami doing anything with the Silent Hill franchise, there is certainly a hungry audience for a new game.

There is no release date for Post Trauma or even the demo, but the plan is for the game to be hitting PC and maybe consoles in the future.

What do you think of Post Trauma? Do you think it will scratch the Silent Hill itch? Let us know in the comments below.