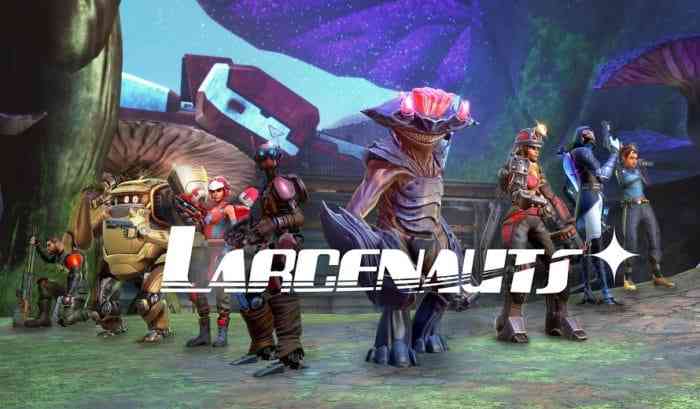 The Immersion Overload update brings a ton of new features to the game and some other quality of life changes such as localized text in English, French, German, Spanish, Korean, and Japanese as well as spatialized voice chat so players can hear their friends. Beyond that, there is now an immersive, manual reload system adapted for maximum realism as well as two-handed pivot aiming so players are in total control.

Furthermore, the game now has support for the Haptics TactSuit Vest and cross-play lobbies so Steam VR and Oculus owners can join each other’s lobbies. There is now a new sprint system introduced in this update so players can retain control of their hands while sprinting.

In Larcenauts, players are thrown into a fun, intense VR experience with competitive shooter gameplay that uses the power of virtual reality to push its limits. Players can choose from up to eight different specialists, each with their own weapon and skills that can be used to tactically defeat enemies. There are three unique game modes that can be played which are Refuel, Uplink or Capture the Flag and the classic team deathmatch across four different maps.

Of course, players also have the opportunity to customize their loadouts and character skins along with a deep progression system. Did I mention there’s a new free skin for Calima for all those who login before the end of July?