Creativity and self-expression are a key part of the video game industry, and veterans certainly understand that. Today, That’s No Moon Entertainment Inc., a new independent AAA game studio, has announced its team, mission, goals, and the type of video game it seeks to create. The studio will consist of industry veterans who have worked on a plethora of video games. 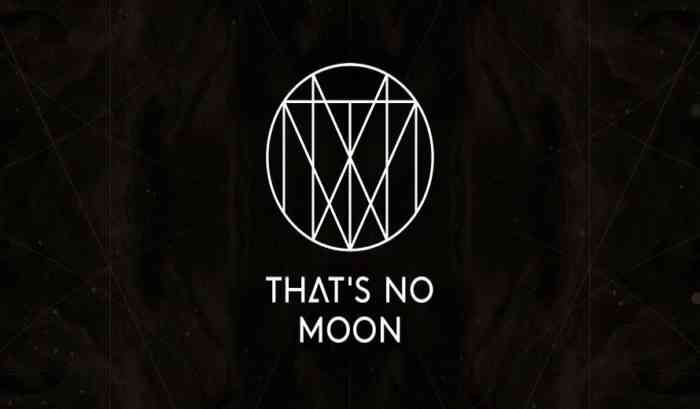 That’s No Moon Entertainment is ready to create narrative-driven, genre-defining experiences in different forms of media, and its debut project will be an ambitious, unique, action-adventure game. Its debut project will be done in partnership with industry leaders, Smilegate, who have invested more than USD$100 million. Smilegate is a global video game development and publishing company based in South Korea. The company’s most accomplished IP is Crossfire, a very popular FPS, and it is currently working on Lost Ark Online, an ARPG set to launch in the West later this year.

To push the limits of gameplay and story, That’s No Moon will utilize the attributes of a stellar team as Taylor Kurosaki (Narrative Design Lead at Naughty Dog) serves as Creative Director and Jacob Minkoff (Game Designer for Call of Duty: Modern Warfare) as Game Director. Furthermore, That’s No Moon Entertainment will have talent from developers who worked on God of War, Fortnite, Destiny, The Last of Us: Part II, and more.

Michael Mumbauer, CEO of That’s No Moon, spoke on the studio’s creation stating, “We started That’s No Moon with a singular vision of creating unforgettable stories and characters that will define and extend beyond our medium…I’m proud to share that ambition with such a talented team of creators and our incredible partners at Smilegate.”

As That’s No Moon continues to progress, it will be bringing together a diverse and inspired team. Interested persons can check out their website here.

What are your thoughts on That’s No Moon Entertainment? What kind of game would you like to see them develop? Let us know in the comments below or on Twitter and Facebook.