It was also announced that the game will be free for PS Plus subscribers who will be able to download the game between August 3rd and September 6th at no charge, as part of PlayStation’s continuous effort to provide free games to those members. In the trailer, which was captured on the PlayStation 5, players are shown the game’s graphical quality as well as fluid gameplay.

The trailer shows off the customization options available for players, which range from seriously cool gear to quirky choices like disco balls and rubber ducks. As players go on their journey to survive the fight, they can explore the expansive map and enter dungeons, fight demons and level-up along the way. Aside from the PVE content, players must be wary of fellow hunters who want to take them out of the match. Strategy, intelligent use of the environment and smart use of skills and abilities will ensure survival in the toughest fights. 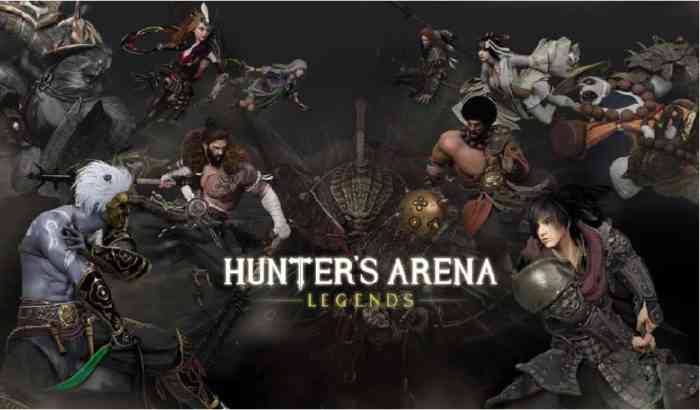 Hunter’s Arena will feature two battle royale modes, solo and trios, meaning that players can take on the fight by themselves or tag along with two friends to conquer the lands.

Hunter’s Arena: Legends is currently available on Steam, Early Access, for USD$9.99 as it is on a 50% sale.

Are you interested in Hunter’s Arena: Legends? What do you think about it coming to PlayStation? Let us know in the comments below or on Twitter and Facebook.