Electronic Arts’ FIFA leads the way in sports simulators and FIFA has cemented itself with a core fanbase. Yearly, these fans clamor to purchase the game’s latest iteration and recently, FIFA 22 was unveiled by Electronic Arts. FIFA 22 will release on 1st October 2021 on the Xbox One, Xbox Series X/S, PlayStation 5, PlayStation 4, PC and Stadia. Today, a gameplay trailer for the game dropped, highlighting the game’s newest features that are certain to set it apart. 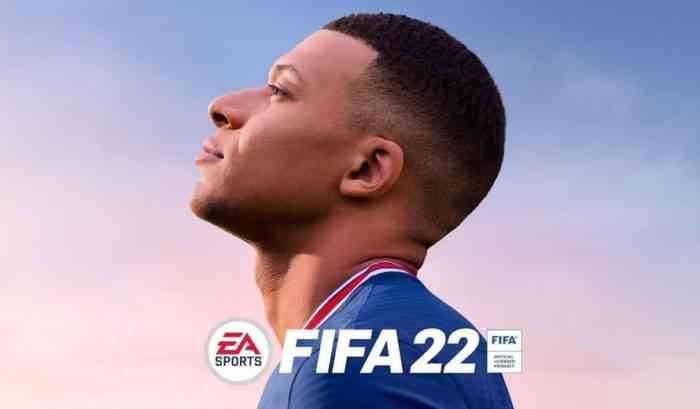 Hypermotion is FIFA 22’s biggest change to its gameplay as a next-generation exclusive that will attempt to revolutionize the football gaming sphere. The technology utilized real football analysis and play to make it as realistic as possible. Hypermotion uses advanced 11v11 match capture along with machine learning to provide a host of features that deepen the experience.

For the first time in history, the developers of FIFA have used special suits to capture twenty-two footballers player at the highest level and the data from each movement has been captured and has led to over four thousand new movements.

Aside from that, the A.I. has had a revamp as they now make much more decisions, making them smarter and faster to react. In attacking, they intuitively make the best runs and plays while defensively, the teams keep their shape as a unit and play intelligently off the ball.

Gameplay-wise, two touch animations, ball control, physical air battles and other attributes lend to a more realistic experience. Goalkeepers are also much more reliable as their playstyles are based off of world class players.

Finally, dynamic lighting, fresh commentary and pre-match rituals bring the stadium to life and spice up the action for players.

Are you a fan of FIFA? What do you think about FIFA 22’s features? Are you going to purchase it? Let us know in the comments below or on Twitter and Facebook.