Outer Wilds is an action adventure game that first released in 2019 and gave players the opportunity to explore an open world while uncovering various mysteries about the solar system that was trapped in a time loop. Mobius Digital Games is ready to give fans another adventure as a strange satellite photo emerges that simply cannot be explained. A new museum exhibit might just lead to the unravelling of new mysteries in the universe. Are you prepared to take that dive? 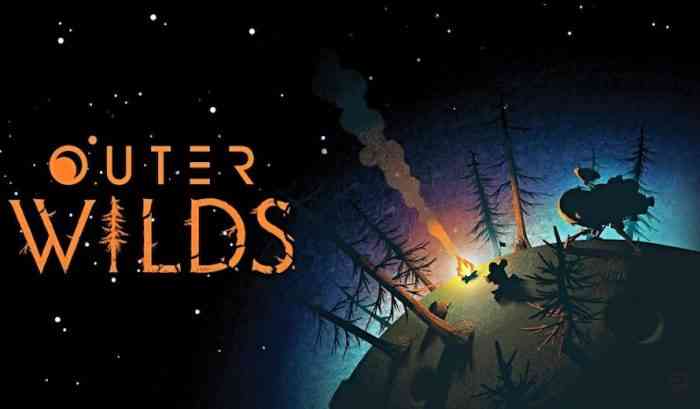 The trailer commences on a happy note as players see a substation, however the tone takes a dark twist as the sun is slowly being covered. In the midst of this, bridge are breaking, strange instruments are showcased and time is ticking. The mystery must be unveiled and is sure to take fans on a few turns and twists.

Outer Wilds: Echoes of The Eye will release on PlayStation 4, Xbox One, Steam and the Epic Games Store on 28th September. Fans can wishlist it on Steam here. Prospective fans can also hop into Outer Wilds right now for USD$14.99 as there is a 40% discount lasting until 2nd August on Steam.

Did you play Outer Wilds? What did you think of it? Are you excited for the new content? Let us know your thoughts in the comments below or on Twitter and Facebook.