The upcoming dark fantasy game Arboria claims to be the first to combine 3D action roguelite gameplay with the infamously complex and grueling soulslike style of combat. If that sounds like the team-up from hell to you, you’re not alone.

Arboria tells the story of a Yotunz warrior who must descend into the ever-shifting dungeons of Durnar and face the many enemies that can be found there. Only by battling monsters, pleasing the Godz, and collecting Veri to heal The Father Tree will you be able to restore the power of your tribe.

The game is currently in Early Access and the 10th update, Loot and Legend, just dropped. This update is adding a variety of new features and mechanics to improve quality of life within Arboria, including fast travel and the opportunity to hear tales of fallen warriors.

One of the biggest changes is Elemental Overcharge, which allows players to deal more than one type of elemental damage. Also newly added are Unique Symbionts, a new tier for weapons, and more Godz Tests for players to challenge themselves at.

Fans of Dark Souls, Bloodborne, and other dark fantasy titles will probably have a great time with Arboria. Just be prepared for the ever-changing halls of Durnar to be even more hostile than most soulslike games. 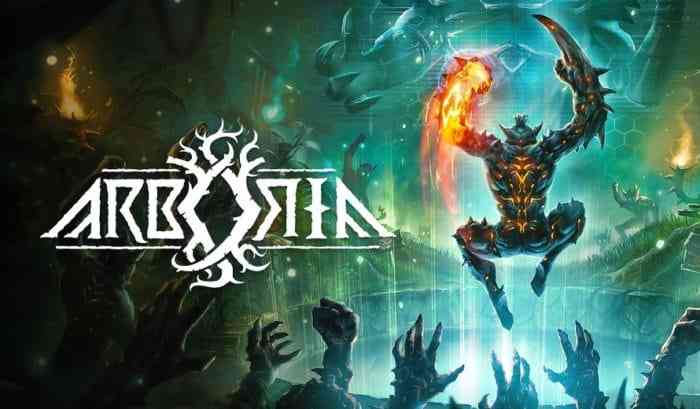 Arboria is currently in Early Access for PC. It will be released later this summer.