The kid-focused online games platform Roblox has been steadily attracting attention from a litany of other brands over the years – from other gaming companies like iD Tech to Wrestlemania. Now, following a highly successful online live performance from rapper Lil Nas X on Roblox, developers Roblox Corporation have struck a deal with Sony Music Entertainment to provide more live music events on the platform.

The deal is built on the agreement between Sony and Roblox that lead to the Lil Nas X concert and, more recently, the Zara Larsson concert that marked the Zara Larsson Launch Party this May. Zara Larsson’s event attracted the highest recorded visits to a Roblox launch party yet with over four million players, while Lil Nas X’s performance attracted over 36 million players for the platform’s first virtual concert and the first performance of the track Holiday. The newly-announced deal between Sony and Roblox means a continuation of these kinds of events is sure to come, with Sony focusing on providing “innovative music experiences for the Roblox community.”. It seems that the deal will also lead to a continuation of the virtual merch stands we saw at Lil Nas X’s Roblox concert. 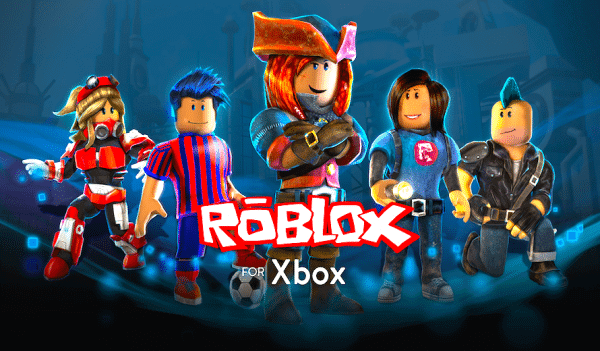 Commenting on the Roblox deal, Sony Music Entertainment’s President Dennis Kooker stated: “Sony Music artists have been at the forefront of engaging the millions of music fans in Roblox’s massive user community with forward-looking initiatives like Lil Nas X’s industry-first virtual performance on the platform, and Zara Larsson’s recent listening party event. With this new agreement, we look forward to expanding our successful partnership with the Roblox team to further unlock commercial opportunities at the intersection of music and gaming. Immersive online environments represent a meaningful opportunity for reaching a growing number of fans who want to use virtual communities to enjoy shared music experiences.”

Sony Head on Buying Firesprite, ‘You Will Be Excited for What Is to Come’
Next
Frostpunk: Console Edition Gets Three Expansions on Xbox One and PS4 This Month
Previous
King Of Fighters VX Gets An Updated Release Window