Talisman: Digital Edition Is Announced For Xbox – And Immediately Released

The past few months have provided us with a bounty of Warhammer video game reveals and releases, from the next Total War: Warhammer title to the latest project from Vermintide’s developers. Today, however, marks the beginning of the Warhammer Skulls Festival, which is set to ramp up the reveals even further. The festival has gotten going with a bang:  Nomad Games have both announced that their flagship title, the digital board game Talisman: Digital Edition, will be coming to Xbox consoles and immediately released it. 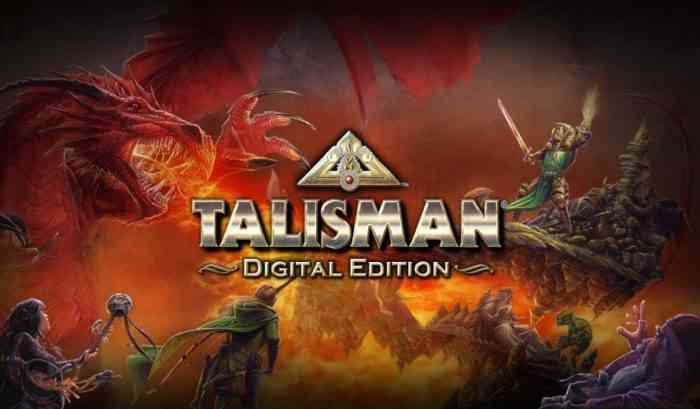 Talisman started life as a fantasy adventure board game released by Warhammer creators Games Workshop way back in 1983. The game involves six adventurers, racing to reach the centre of a fantasy world – represented by the game board. Along the way, players can develop through learning new skills, amassing allies and undertaking epic quests. Talisman: Digital Edition is based on the fourth edition of the tabletop game, and allows up to six players to face off as they race towards the finish line. 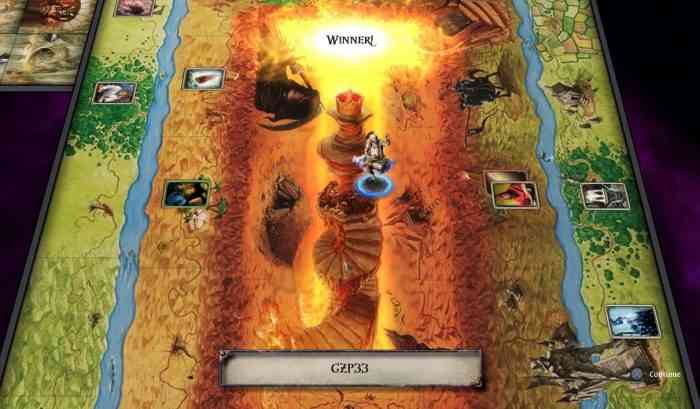 Speaking about the launch, Nomad Games’ Digital Marketing Specialist Thomas Young said We’ve never launched a title onto Xbox before, so we’re massively excited to see what a whole new group of players think of Talisman: Digital Edition. We’re hoping we can continue to bring more of our digital board games to the platform in the future, if Talisman does well!”

During the Skulls Festival, which runs until Thursday, June 10, Talisman players will be able to take part in in-game events that’ll allow them to unlock new avatars and titles themed around the Warhammer world’s god of bloodshed and slaughter, Khorne.