Singularity 6 is a recently formed video game development company based in California that is made up of a industry veterans from companies across the industry such as Blizzard Entertainment, Epic Games, Riot Games, Sony and Zynga. Singularity 6’s mission is to develop worlds that deepen players’ lives which are inspired by stories of identity, online experiences and friendship. As Singularity 6 attempts to complete its objective, the company have officially announced their debut titles, Palia, a title that they hope would deliver meaningful video game experiences to all who enter the virtual realms. Palia is described as a community simulation massively multiplayer online (MMO) game where players can build a home and life, meet various compelling characters across the world and experience a complete and unique narrative as their world continues to grow and expand!

Aidan Karabaich, co-founder and game director at Singularity 6, spoke on the excitement for the release of title and its inspiration stating, ““We started Singularity 6 to make games that bring people together…We’re so excited to invite players into Palia for the first time. Inspired by some of our favorite titles, our game lets you forge your own destiny, exist in a beautiful setting, and give you a sense of being at home. We expect the players to be a huge part of shaping the game, and we can’t wait to see what they do in Palia.” 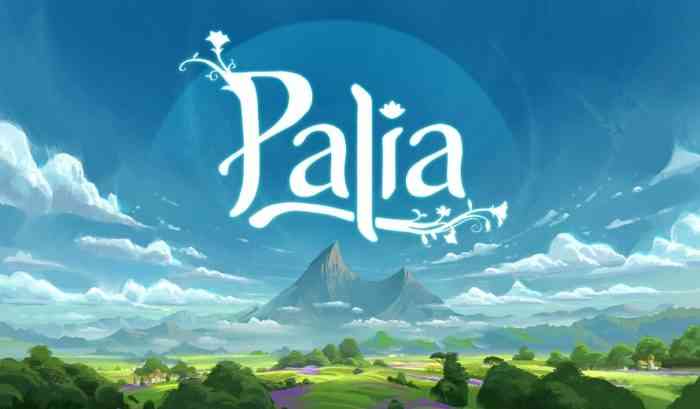 In Palia, humans are a legendary race that disappeared for some time. Players suddenly awake as human characters in the wide and expansive world of Palia and must start from the ground up, forging their legacy and future together with a massive community. Besides the compelling narrative, Palia offers a gorgeous, cozy world that is constantly evolving with a neighborhood system, welcoming community atmosphere and an innovative social matchmaking system that guarantees consistent connection within the community. Palia will also feature a wide variety of character creation options including face and skin tone, hairstyles and a flexible fashion system. The system allows players to mix and match styles and components to be whatever their imagination allows!

Palia’s Pre-Alpha is scheduled for summer. Players can sign up here.