Rust released into Early Access in 2013 and officially released later in 2018. The game has consistently received updates, content and was even ported across to the PlayStation and Xbox One earlier this year, which shows effort on behalf of the developers to continue to improve and work on the game. In Rust, players must survive in a harsh and hazardous world while exploring and fighting against enemies who will do anything to get your gear. The environment, starvation, radiation and ravenous animals can all deal deadly blows, so players must do their best to avoid them while building up their homes and character to fend off any threats. In its latest update, Facepunch Studios, Rust’s developers, have brought a ton of content to the game including changes to the AI, animals and more. 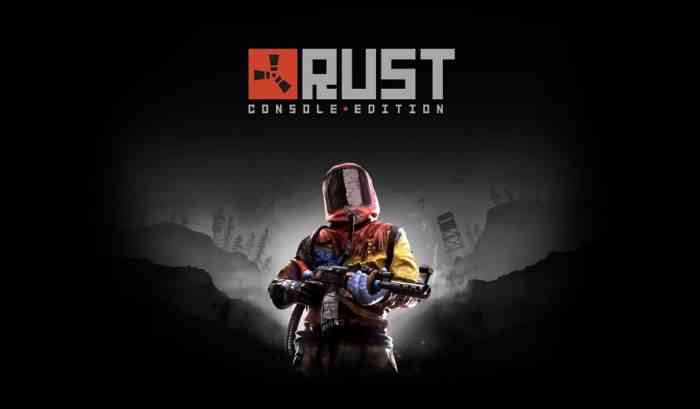 Firstly, the developers have introduces a Contact System that will allow players to keep track of others that they have interacted with. Players can assign anyone who they meet as either a friend, enemy or simply ‘seen’. Binoculars have also received a buff while the nametag system has been altered slightly wherein players can see nametags from far away using the ‘wave’ feature. Secondly, changes were made to the AI framework with bug fixes across the world. Thirdly, Rust+ now works with IFTTT as players will now be able to connect Rust to other apps and services using IFTTT. To access the system, players must download the Rust+ Program. Fourthly, animals have been updated in the world to stand out much more compared to their previous models with clearer features and animations. Furthermore, the developers have carried out a host of bug and crash fixes that will improve the quality of life for players in the game

There will be no Twitch Drops this month, but those will return in the month of July.

Do you play Rust? What do you think about the improvements? Let us know in the comments below or on Twitter and Facebook.