A Bunch of People on the Internet Say it’s Legit, so…

It’s just days away from E3 2021, rumors and leaks are abundant, so it would be a real shame if they were true. Apparently, there were several leaks coming out of 2K regarding what they will be revealing at E3. As you may know, 2K publishes a wide variety of some pretty popular games out there like XCOM, NBA 2K, WWE 2K, Bioshock, and Borderlands, so there are some potentially bit ticket items. You can also probably guess, there is no way to verify these claims, but the details are pretty specific. 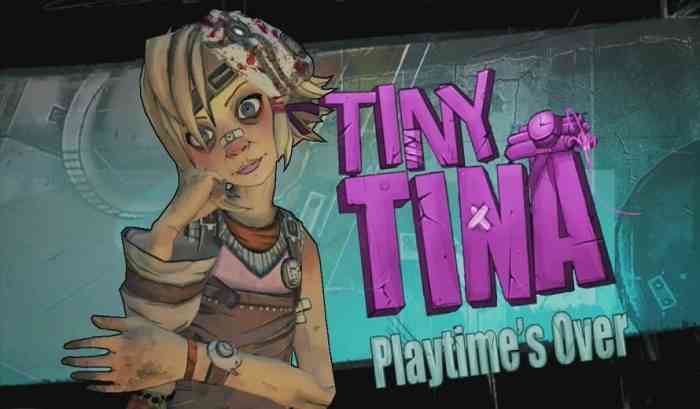 This leak claims that the cover star for NBA 2K22 could be Dirk Nowitzki, a German national who was drafted by the Milwaukee Bucks in 1998, then immediately traded to the Dallas Mavericks, where he spent the next 21 years. The leak says that Nowitzki could be on the cover of the Legends Edition of the game, while other players could be on other covers. It also says that there is a Tiny Tina spin-off of Borderlands expected to be announced called Wonderlands or Tiny Tina’s Wonderlands, both of which have been trademarked by Gearbox. This Wonderlands game is meant to be similar to a traditional Borderlands game, being a multi-class Supposed Leak From 2K Includes NBA 2K22 and Borderlands Spin-off RPG.

There is also a new title from Firaxis Games mentioned. They develop the Sid Meyer’s Civilization and XCOM games, and this new game would be a Marvel property with XCOM-style gameplay. The last item on the leak is a title whose codename appears to be Volt. Not very much information is on this game, but is described as “Cthulhu meets Saints Row”. There is no official name and the studio is not mentioned either. E3 2021 will be taking place digitally between June 12th and 15th.

Do you believe any of these leaks? Let us know in the comments below.