It’s been a busy year for Travis Touchdown, the wannabe-assassin star of the cult hit hack and slash No More Heroes franchise. With No More Heroes 3 set to release on the Nintendo Switch this August, it’s no surprise that interest in the franchise has been reinvigorated. Now, following an announcement last week, No More Heroes and its sequel, No More Heroes 2: Desperate Struggle have been released for PC through Steam – and if you act fast, you’ll be able to get it at a 10% discount! 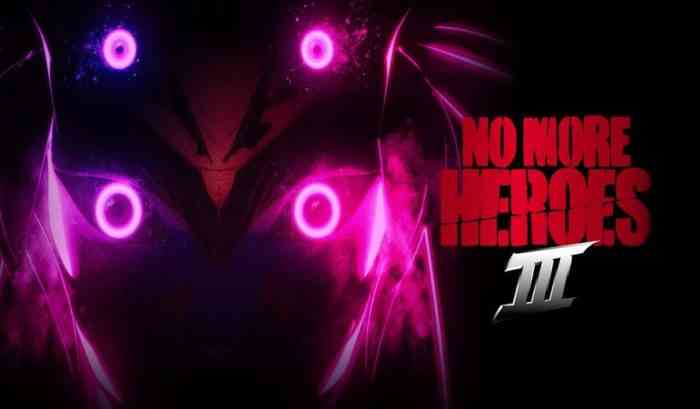 The ports have been developed by the series’ original developers and creators Grasshopper Manufacture Inc, founded by visionary writer Suda51, and published by the original publishers XSEED Games. These new versions have been polished to the nines, upgraded and updated to provide crisp HD graphics, running at 60 FPS. There’s also support for a number of PC-only features, such as Steam Cloud. Both games have been rated ‘M’ by the ESRB, as we saw in our first little hint that these ports were on the way. 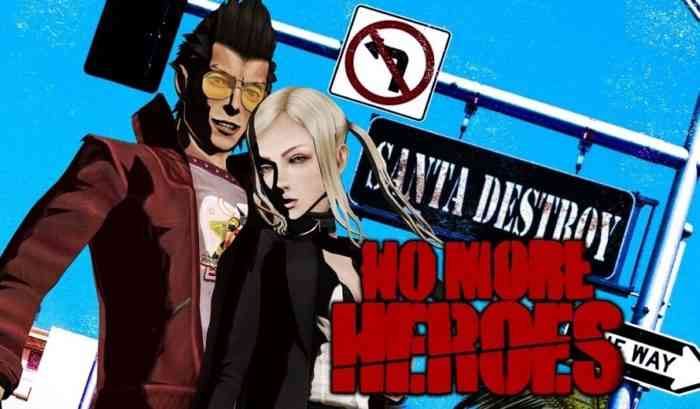 No More Heroes is a hack and slash adventure originally released for the Nintendo Wii, in which you play as the world’s #11 assassin – Travis Touchdown. Using his trusty beam katana, Travis must roam the streets of Santa Destroy, hunting down the top 10 assassins to claim his spot at the top of the ladder. No More Heroes 2: Desperate Struggle takes place three years later, when – spoilers for the first game – Travis’ success has made him a little too complacent. Having slipped all the way down to #51, he’ll have to fight tooth and nail to get back to the top.

No More Heroes & No More Heroes 2: Desperate Struggle are available on Steam for $19.99 each. Until June 15th, publishers XSEED Games are celebrating the launch of the PC ports with a 10% discount on both titles.

Advance Wars 1+2: Re-Boot Camp Has Been Delayed Into 2022
Next
Phantasy Star Online 2: New Genesis Is Out Now!
Previous
Blizzard Will Launch Crossplay Into Overwatch ‘Soon’