MMORPGs have become very popular in the video game industry over the past decades, with very few reaching the heights and fan adoration of the Guild Wars series. Guild Wars 2 has held its position in the genre firmly, as a buy-to-play MMORPG that offers fans free flowing combat, a wide world to explore and random events around the world that lead to fun encounters and experiences. Despite its release in 2021, NCSoft and the developers have continued to arduously build upon, improve and contribute to the world of Guild Wars 2. Today, it was officially announced that the Living World Season 3 Story beings on 29th June 2021. Players will require the Heart of Thorns expansion to experience the new story, however it need not be completed. 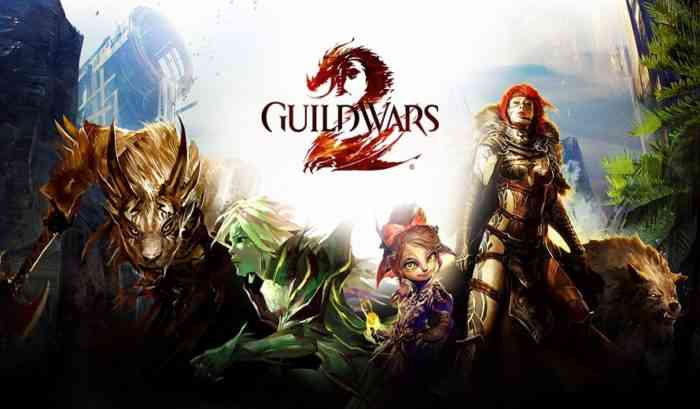 Following Mordemoth’s defeat, allies from all areas are celebrating the victory and mourning the deaths. However, an old threat begins to emerge from the light and so a reckoning that has long been buried in the depths of Tyria’s long history begins to emerge. Guild Wars 2’s Living Story content endeavors to tell the engaging and compelling stories of Tyria, revealing its past and shaping its future. Players will adopt the role of Commander, a crucial figure in the story of the dragon cycle and players must lead their allies headfirst into wild situations using their wisdom, knowledge, strength and more. From 29th June, one episode of Living Story 3 will be unveiled weekly, in chronological order. Players must login to experience its benefits. To celebrate the release of the Living Story, there will be various achievements for players to complete and of course, legendary rewards for such completion.

Guild Wars 2 is currently free-to-play for all players. Interested persons can register here.

What do you think about Guild Wars 2? Are you excited for its latest Living World Season Story? Let us know in the comments below or on Twitter and Facebook.