Without really any prior warning, Konami announced and revealed a brand new game yesterday. Crimesight is a very interesting take on the classic tabletop game Clue. In the year 2075, AI can predict crimes, leading to a 90% drop in crime rates. However, a criminal mastermind AI “Moriarty” is developed and will commit a murder that will somehow plunge the world into chaos. To combat this, another AI “Sherlock” is developed to stop Moriarty. Players in Crimesight will compete; one side tries to manipulate characters to commit the murder and the other will do the same to stop the murder. 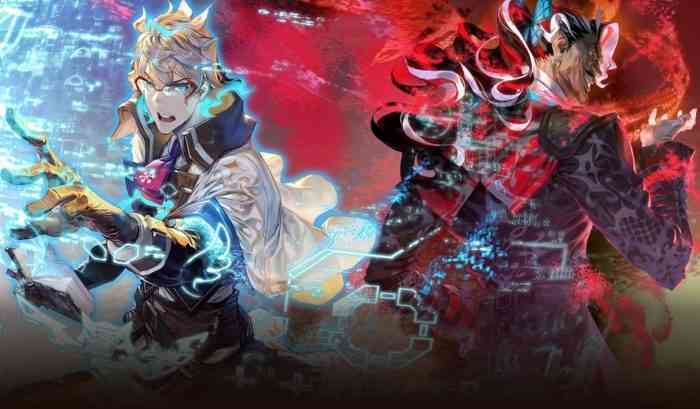 Just like a board game, there are conditions the players must meet in order to win. Moriarty will have one of the characters randomly chosen as the killer, the killer will have to have a weapon, the killer and the target have be alone in the same room. The target will be named at the beginning of the game. Sherlock has to either figure out who the killer is or have the target outlast the killer until help arrives. Though I understand these rules and have seen the trailer, I have no idea how this game is played, but it interests me.

Konami is holding a beta test right now. Until July 10th, fans can enter the beta selection process through Twitter or Discord. Selected winners will be given a code for themselves and one for a friend, and will able to play Crimesight until July 11th. It appears that Crimesight will only be available on PC, but console players can hold out for a port or more news.

Does Crimesight pique your interest? Let us know in the comments below.