Are You Proud of This?

When celebrating a real world event, there are ways to do it and ways not to do it. Chalk this one up as a way not to do it. June is Pride Month and to celebrate, Injustice 2 Mobile began holding an in-game event for the occasion. The trouble is, apparently there was no one on the development team with the sense to say that this was a bad idea. Instead of having players rewarded for playing as or doing something supportive as an LGBTQ+ character like Poison Ivy, they had players target and fight Poison Ivy, over and over and over again. 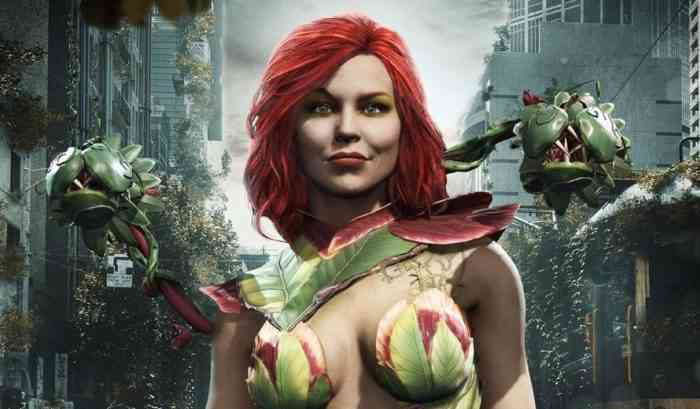 Generally, when on the topic of a group that has historically been mistreated, abused, tortured, violated, and treated as something less than human, you don’t want to perpetuate violence against them. Can you imagine if a game held an AAPI Racism event by doing a boss rush of Asian characters? Or gave extra points for beating up Black enemies during Black History Month? Of course, Injustice 2 Mobile is a fighting game and every character in it will get beaten up at some point through natural play, but intentionally targeting a character or setting players on them for an identifier like sexual orientation is pretty messed up.

The game has had a ton of backlash since the event went live and the development team sent out an apology on Twitter, but it is pretty dumbfounding that this idea came from someone’s head, was pitched to the dev team, programmed, tested, and pushed out in an update, without someone raising a red flag. It is widely talked about that companies change their profile pics and logos to rainbow variants every year between June 1st and July 1st, just to pander to the community, without having any conviction or honesty behind it. Stuff like this is what perpetuates that.

Are there any other tone deaf events in gaming that stick out to you? Let us know in the comments below.

Gotham Knights Release Date May Have Been Leaked by Irish Retailer
Next
Warner Bros. Games Summer Games Presentation Will Be Limited
Previous
A Ton of Razer Gear Is on Sale Now!