The up-and-coming indie developer Glowfish Interactive have been making their way up in the gaming world over the last few years. The two-person team are responsible for the VR hit Space Pirate Trainer and the stylish, procedurally generated racer Spectra, and now they’re gearing up for the release of their third title Trifox.

Trifox is a 3D platformer inspired by the ‘golden age of 3D platforming’, following the titular hero Trifox as he journeys to find a missing TV remote. Trifox features many different ways to play – there are three classes, each with their own abilities and playstyles that can be mixed and matched to create a well-rounded character. Trifox can use Warrior, Mage and Engineer class abilities along his journey through the game’s four worlds. 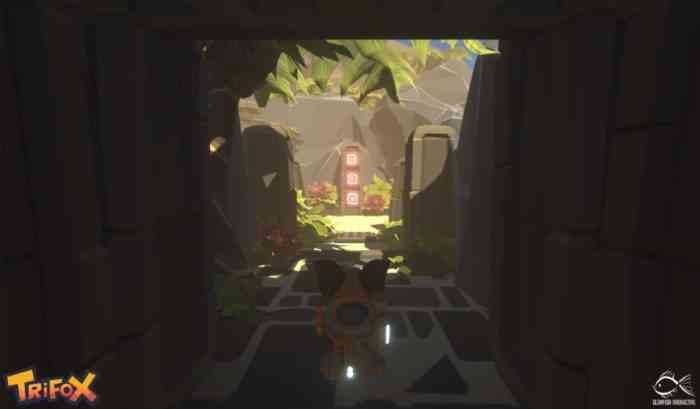 Glowfish co-founder and developer Emiel DePaepe explained how Trifox has been in the works for far longer than we may expect – “We had the first idea that led to Trifox in 2014, after we started the company and were figuring out what we wanted to do. The game back then was much more combat centric, with less focus on the adventure itself. Over time it grew as we added elements inspired by a bunch of games we loved while growing up, such as Crash Bandicoot, Ratchet and Clank, Jak and Daxter. Our aim is to bring the same joy to Trifox that people experienced when playing those kinds of games when they were younger.” 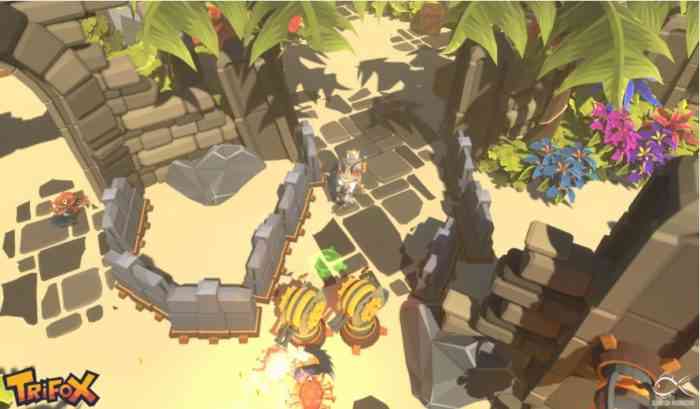 Trifox has already been getting some attention from game critics, taking home honorable mentions for Best Level Design and Best Character Design at the Unfold Games Awards, getting nominated for Most Anticipated Game at the Belgian Game Awards, and even getting an official Yogscast Seal of Approval for participation in their Tiny Teams event.

Trifox will be releasing later this year on PC, Switch, PlayStation 4, PlayStation 5, Xbox One and Xbox Series X/S in early 2022. You can check out the demo on Steam now!