Microids Announces that Flashback 2 Is in Production, Launches 2022

Flashback to 30 Years Ago

Microids is in a bit of a business of continuing the legacies of older, classic games. They have developed or published the recent remasters and remakes of the Oddworld series and the XIII Remake. They are now going back even further than the Oddworld series and making a sequel to the 1992 2D platformer Flashback: The Quest for Identity. Flashback was developed by Delphine Software International as was remarkably similar to Another World, also developed by Delphine. Just in time for the 30th anniversary of Flashback, Flashback 2 will apparently launch for PC in 2022. 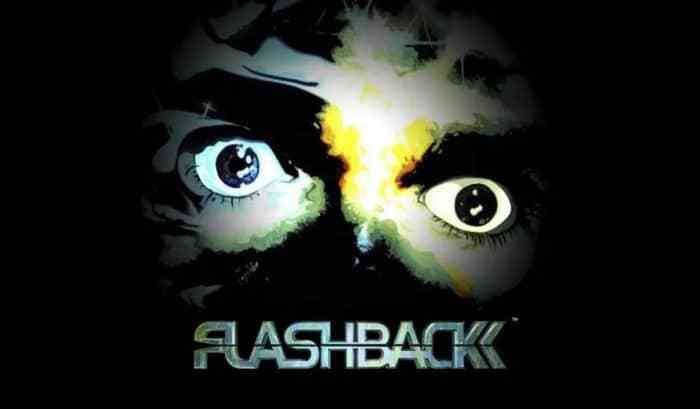 While Flashback 2 is in development, there is already a sequel to Flashback. The first game had gameplay and an art style almost identical to Another World, the 1995 sequel Fade to Black (later rebranded Fade to Black: Flashback 2) moved from a platformer to a 3rd person shooter. Another Flashback game was made in 2013 as a remake and returned to the 2D platformer style with shooter elements. Very little information is given on the upcoming Flashback 2 other than its release window. It is unclear if it will be a sequel to the 2013 remake, a sequel to Fade to Black, or an entirely different successor to the original game. “Flashback 2” might not even be its release name.

Flashback 2 is in production and will launch in 2022 on consoles and PC. Stay tuned for more information.

Fans of the original game and Microids should keep their eyes and ears open for news, but there is no telling when we will get an update on this project. Flashback 2 will hopefully launch in 2022 for PC and consoles.

What are you hoping for from Flashback 2? Let us know in the comments below.


Oddworld Collection Coming to Switch, but No Other Platforms

XIII Remake Delayed for Nintendo Switch, on Time for Other Platforms
Next
MechWarrior 5 Coming to Xbox and More PC Retailers This Month
Previous
The Entire Devolver Digital Catalog is Up to 90% Off on Steam