Much Needed DLC Coming With It

In 2019, MechWarrior 5: Mercenaries came out on PC. Because of an exclusivity deal between Epic Games and Piranha Games, it is only available on the Epic Games Store. That will soon change though. Piranha Games has announced that MechWarrior 5 will soon be available not just on the Epic Games Store, but on Steam, GOG, Xbox One, and Xbox Series X|S later this month. On the same day, it will launch with the Heroes of the Inner Sphere DLC, which adds a ton of new content to the game. 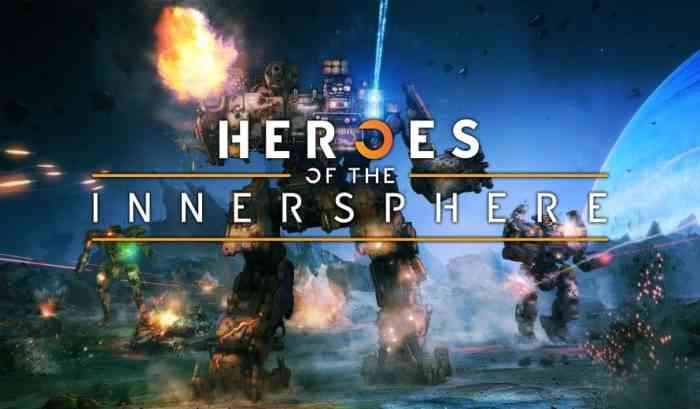 With the paid Heroes of the Inner Sphere DLC, the world of MechWarrior 5 becomes expanded with over 60 Warzones, 34 Industrial Hubs, and 55 Quest Lines, as well as 7 new mech chassis, new weapons, and a brand new biome. Now that MechWarrior 5 will be playable on multiple platforms, a new update will also launch that enables crossplay between Xbox consoles and PC. A whole new audience of gamers will soon be able to play this game, so if you have been missing out, check out the trailer for MechWarrior 5 below. Heroes of the Inner Sphere will cost $19.99.

MechWarrior 5 has been available on Xbox Game Pass for PC for about a year. Hopefully, it will be included in the console library of Game Pass soon after or at launch. MechWarrior 5 is out now on PC via Epic Games Store and will be coming to GOG, Steam, Xbox One, and Xbox Series X|S on May 27th.

Will you be checking out MechWarrior 5? Let us know in the comments below.

Lost Judgment DLC Launches Ahead of Schedule on All Platforms
Next
The Scarlet Nexus Opening Animation is Surreal and Strikingly Gorgeous
Previous
Microids Announces that Flashback 2 Is in Production, Launches 2022