Lies of P Brings Us a Dark, Twisted Pinocchio Game

Lies of P is the latest game to explore the idea of a gritty, horrifying take on a classic children’s tale. The version of Pinocchio that you may be familiar with is the 1940 Disney movie Pinocchio. You know, the one about the mischievous, but charming living puppet, whose nose would grow when he lied and that just wanted to be a real boy. The movie where a boy was transformed into a donkey and there was a giant whale that had swallowed people whole. Taken out of context, that is actually great source material for a horror story. 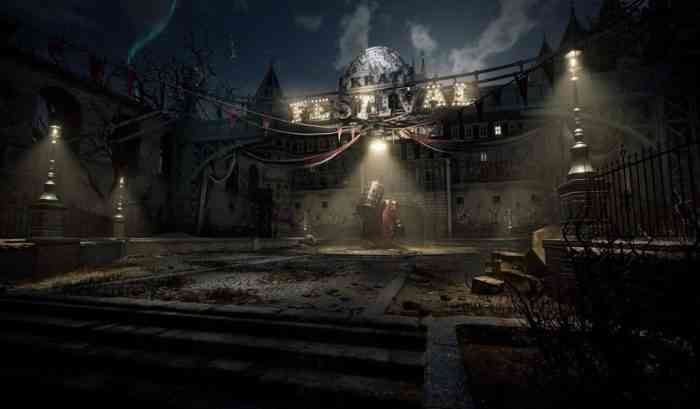 Developer Round8 Studio and publisher NEOWIZ announced Lies of P with a trailer yesterday, which brings us to a horrific, desolate pseudo-European city ravaged by monsters and disease. We see an old man dragging a trunk through the snowy streets before entering a chapel and clearing it of monsters, biological and mechanical. Then we see his creation; a boy with a mechanical arm.

In Lies of P, you will be playing as Pinocchio. You will be battling grotesque monsters and mechanical abominations. You will also be faced with opportunities where you may have to lie, which will affect the outcome of the game. Bring a mechanoid puppet, Pinocchio will be customizable and upgradable, which you will need to do to survive the city and its inhabitants. Lies of P has no official release date, but will be coming out on PC, PS5, and Xbox Series X|S.

Does Lies of P look interesting to you? Let us know in the comments below.