A Celebration of Car Culture… and Horseback Culture

Fans of GTA Online and Red Dead Online will be in for a good time this summer because both games are in for a wave of awesome updates. The list of new additions will include some much-requested add-ons to each game along with a ton of new items and experiences, quality of life updates, and even some new game modes. Digital gearheads rejoice–the next major update to GTA Online will be a celebration of car culture, bringing a new underground car meet into Los Santos, new types of races, and a sky-high demand for stolen vehicles. Players can compete for the latest vehicles, burn some virtual rubber in eight new Stunt Races beginning May 27th, or explore a new series of multi-part robbery missions that demand a precisely modified getaway ride. Even better, both GTA Online and Grand Theft Auto V will soon be coming to PS5 and Xbox Series X|S, as showcased in this trailer.

Red Dead Online isn’t about to be left behind. Next week, the game will be adding eight new Races to span across the five states and iconic locations therein, allowing players to show off their horseback riding skills on courses that range from the frontier outpost of Gaptooth Breach to the mining town of Annesburg and the swamps of Lagras. These include both new Standard Races and new Open Races, where players must determine the optimal course themselves. Or you could break out your bow and arrow and take aim at Target and Open Target Races, where you must take out target checkpoints while riding. All these races will be available on May 25th.

The Red Dead Online summer update will also be adding an array of new missions for anyone who wants to dip their toe into the criminal underworld. If you’re willing to do whatever it takes, Angelo Bronte’s trusted lieutenant Guido Martelli is creating his own criminal network in Saint Denis, and there are a lot of ugly jobs that need doing. Intimidation, crimes, huge, high-stakes robberies–it’s all waiting for you. Just don’t do any cheating, capiche? 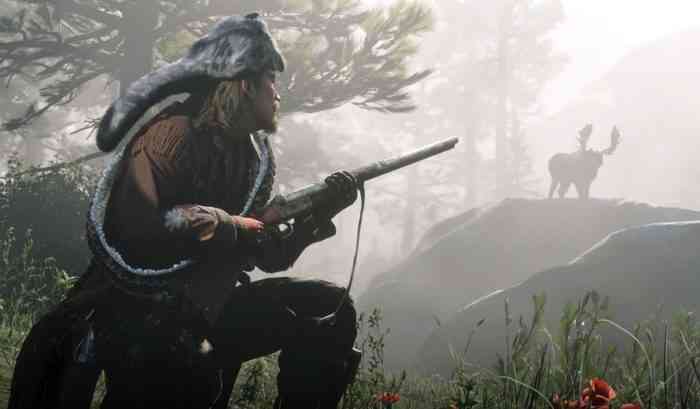 Which game will you be playing this summer? Let us know down in the comments, or hit us up on Twitter or Facebook.