The British are Coming!

Everyone’s 32nd favorite cartoon pig will be coming to modern consoles later this year. If young children did not have enough Peppa Pig in their lives already, she will be starring in another video game. There are multiple mobile games and educational programs with Peppa Pig, as well as two console games from the Nintendo Wii and DS era. My Friend Peppa Pig is the first console game in over ten year, thank goodness. If you are a parent who loves their young one and hates themselves, you may want to pick it up. 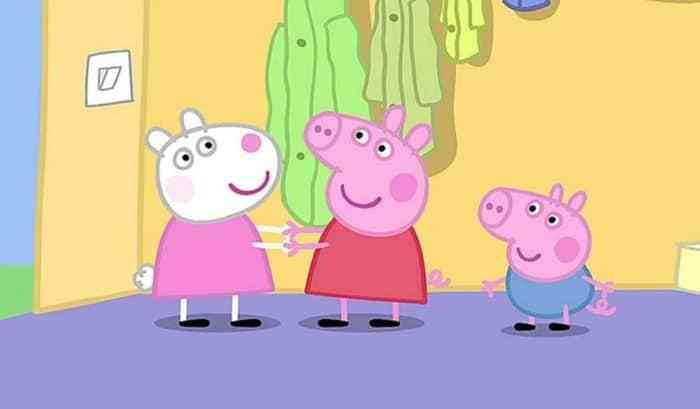 A short trailer was released showing Peppa excitedly explaining to her family that she will be meeting a new friend. Spoiler: It’s you. She has all these great plans to bring you to places like the beach, the snowy mountains, and perhaps best of all, Potato City. There is no gameplay that we can see in this trailer, so what should we be expecting from My Friend Peppa Pig? Probably some minigames, cute and insufferable animals, and maybe some lessons about sharing and being nice to others.

Are you going to check it out or avoid it like the plague? Let us know in the comments below.

Kayak Across the Seas in Kayak VR: Mirage
Next
Humble Best of BANDAI NAMCO Bundle Offers Up to $394 of Classic Games
Previous
Biomutant is Smooth and Beautiful on PS5 and Xbox Series S|X