Fall Guys: Ultimate Knockout is an interesting, fun, party-themed battle royale game that took the world by storm when it released in August 2020 on both PC and Playstation. Fall Guys, developed by Mediatonic and published by Devolver Digital, forces players to endure competitive game modes and tenuring scenarios in an attempt to make it across the finish line. It is literally a fight for survival, but in the cutest way possible, notwithstanding players trying to throw each other off. Following Mediatonic’s acquisition by Epic Games in early March 2021, it is no surprise that the game has received continued updates and work done to improve it with the clear injection of cash flow. The game is currently available on PC via Steam and of course, the Epic Games Store, and Playstation 4. Earlier this year, it was revealed that unfortunately, the release on both the Switch and Xbox Series X/S would be delayed indefinitely as the developers required more time to properly incorporate new features to the game, although crossplay was confirmed. 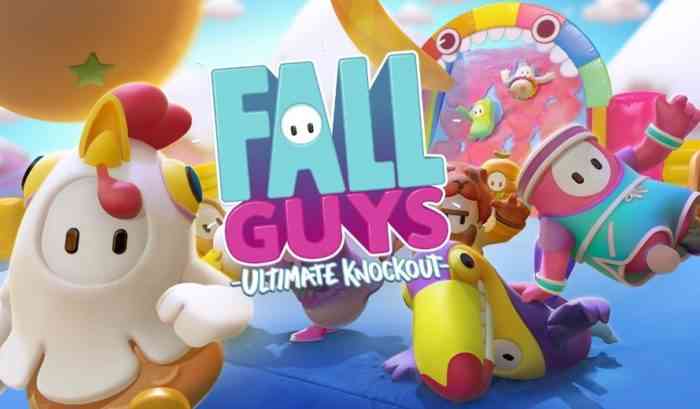 As the game’s updates continue, yesterday, Fall Guys: Dave brings a whole new swathe of content and features for fans to enjoy. The content includes two new rounds, fifty-five variations across twelve different rounds, crossplay in matchmaking and of course, general improvements and bug fixes to ensure players are afforded top-tier quality of life gameplay. Furthermore, custom lobbies have officially been incorporated into the game wherein everyone has access and games can start with as little as four players. With the addition of crossplay to the game, gamers on PC and PS4 can now play together in harmony and fight for survival. Both crossplay and custom lobbies are additions that fans have been patiently awaiting and many are quite excited to see it come to fruition.

Fall Guys will be a mainstay in gaming for quite some time. Have you ever tried it? Will you try Fall Guys when it comes to Switch and Xbox Series X/S? Let us know in the comments below or on Twitter and Facebook.