Get Ready For It

XSeed Games, a publishing brand under the umbrella of Marvelous USA Incorporated, has carved out its niche in the gaming industry and is at the helm of various, notable titles such as Story of Seasons, Rune Factory, Corpse Party, Granblue Fantasy: Versus and of course, Akiba’s Trip. The company’s reputation has grown as it remains dedicated to bringing localized games to fans worldwide. The mission of XSeed Games continues as Akiba’s Trip: Hellbound & Debriefed will launch in North America on 20th July 2021 for the Nintendo Switch, Playstation 4 and PC, available on Steam, GOG and the Humble Bundle Store. The release of the game in the West is an accomplishment for XSeed Games as the game is celebrating its tenth anniversary since its original release and the remastered version will include dual Japanese and English options. 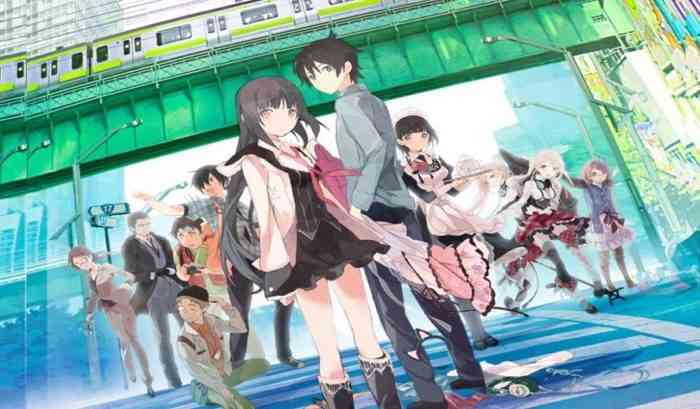 With the launch of Akiba in the West, players will jump back into a remastered and refreshing version of Akihabara around 2011. Akihabara, though bustling and beautiful, has a sinister underworld and nefarious nature. As a result of incidents in the supernatural world, Nanashi and his friends must discover the secrets of the family of Shadow Souls, a group of inhuman monsters and ensure that peace is kept in the town of Akihabara as it can easily spin out of control.

The Tenth Anniversary Edition of the game will include the retail edition of the game, custom box with exclusive cover art, the original soundtrack of two CDs and a detailed softcover artbook. The Deluxe Editions on the PS4 includes the game and digital soundtrack along with an exclusive PS4 system theme and a set of ten avatars while the PC version will include the digital artbook. The Tenth Anniversary Editiion is available for pre-order and will retail at USD$49.99 on the Switch and PS4 while the Digital Deluxe Edition will be available on PC and PS4 for USD$49.99. The base version of the game is a tad cheaper at USD$39.99.