Devolver Digital in conjunction with developer Team WIBY have come together to work on Phantom Abyss, an upcoming adventure game that is set to enter Steam Early Access program in June 2021. Today, Devolver Digital released a trailer that is sure to entice and excite fans for the upcoming release on PC as it introduces the nature of the game and showcases some cool visuals. Phantom Abyss is a multiplayer game that casts players into trap-laden procedurally generated temples and tasks them with the goal of maneuvering through puzzles, death traps and more to finally retrieve the sacred relics in the temple. Phantom Abyss is currently available for Wishlist on Steam and will stream on GeForce Now in June 2021 and will have full controller support on PC. 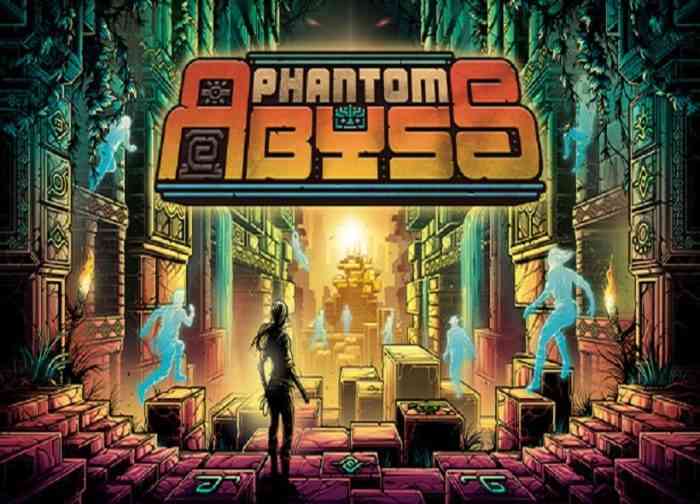 Phantom Abyss introduces a ton of features as well as a prominent risk factor, and punishment, for adventurers as any person who fails in their journey will no longer be able to obtain that trophy again, as the temple will be closed. Other features include Asynchronous Multiplayer that allows players to view the gameplay of others who have tried and failed as well as unlocking more treacherous levels of the map to recover keys, delve deeper into the temple and of course, to obtain that the best loot and reward after completion of the most difficult maps. Phantom Abyss will include social elements via Temple Codes to allow friends to play at the same time and Unlockable Whips, heirlooms obtained from successful runs that grant both a boon and a curse.

Phantom Abyss’ trailer commences with an adventurer almost grabbing the coveted heirloom before switching scenes to a first-person perspective highlighting the gameplay as the player must navigate through traps, spikes and rolling balls of death.

Lovecraft Meets Lara Croft in Dream Cycle
Next
Super Bomberman R Online Blasting Onto PC, Switch, and PS4
Previous
Rust Brings The Fight For Survival to PlayStation 4 and Xbox One