Arcade Side-Scroller The Astyanax Comes Back on Switch and PS4

After literally dozens of people have asked for it, the 1989 arcade fantasy The Astyanax has been ported to both Nintendo Switch and PS4. The Astyanax, or just simply called Astyanax on NES, is a weird one. There are two versions of the game; an arcade version and a home NES version, which for some reason has a pretty different premise. Restored as part of Arcade Archives, it appears that the arcade version of The Astyanax is now available on Switch and PS4. 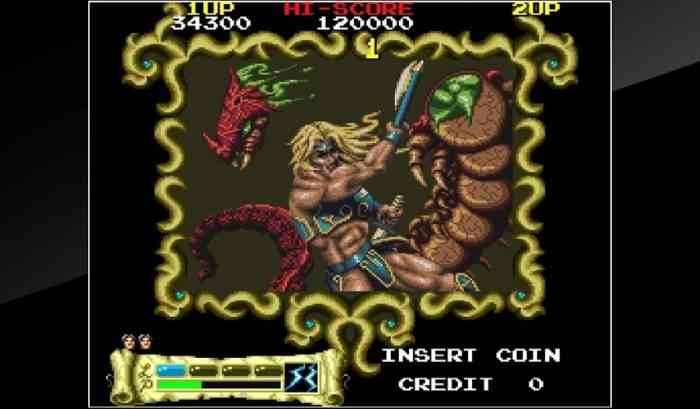 The Astyanax is a fantasy side-scroller with monsters, axes, and magic, and could have gotten away with just being that. In the original arcade version, the player plays as Roche, who wears He-Man-like armor and wields an axe. A second player can join as not-Roche, a second non-descript warrior that is a palette-swapped Roche. For the NES version, it seems like one of the producers just one day said, “but what if the main character was also in high school?” This version has a high school student named Astyanax, who has a recurring dream of a young maiden and is suddenly transported to a mystical land. He’s also jacked like Arnold Schwarzenegger for some reason. Astyanax is led by a fairy named Cutie on a quest to defeat the evil wizard Blackhorn and save Princess Rosebud. Astyanax does not get a second palette-swapped player.

Have you ever played Astyanax? Let us know in the comments below.

Button City Video Review – On The Importance of Arcades