Good news for Subnautica players! Subnautica: Below Zero is getting an official release next month. This arctic variant of Subnautica has been in Early Access for around two years and was rated by ESRB a few months ago, giving us a sign that its release was imminent. Every platform the game was rated for will be supporting it starting on May 14th. Along with the release date, Unknown Worlds Entertainment also released a brand new cinematic trailer that captures the struggles players will be going through in the sub-zero areas of Planet 4546B. 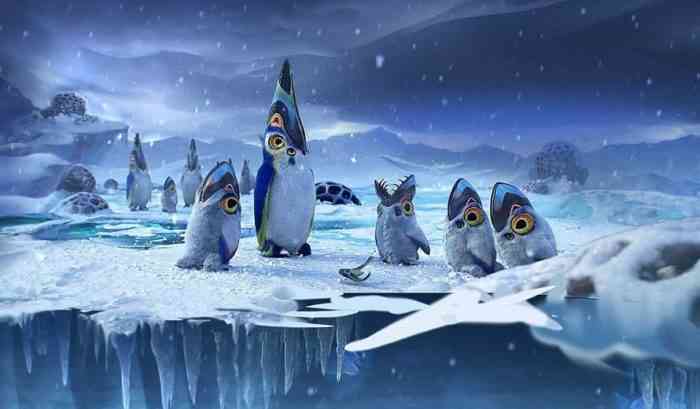 The trailer does not show any gameplay, but after two years in Early Access, you can check out what it looks like if you are interested. We see our submariner hanging out in his submarine, but getting attacked by an undersea creature, inflicting damage to the hull. After repairing his submarine, another creature steals his repair tool, dropping it on an exploding hazard. Battered and bruised, our submariner explores the frozen surface, until he is chased by two predators, competing for his human flesh. He falls into a subterranean cave, where he happens upon a giant monster, encased in ice.

Have you been playing Below Zero in Early Access? Let us know in the comments below.


Sherlock Holmes: Chapter One to Be Released in November

Honey, I Joined a Cult Is Out in Early Access Today