Rumor: Spider-Man 2 WIll Be More Exciting Than Ever

One of the Comic’s Greatest Arcs May Be Playing Out

Spider-man has had his fair share of storylines, whether it’s the infamous clone saga, the death of his first love, Gwen Stacy, or the time that Doc Ock tried to marry Aunt May to get the functioning nuclear reactor she inexplicably inherited, the web-slinger has faced more than his fair share of heartbreak and bizarre circumstances. 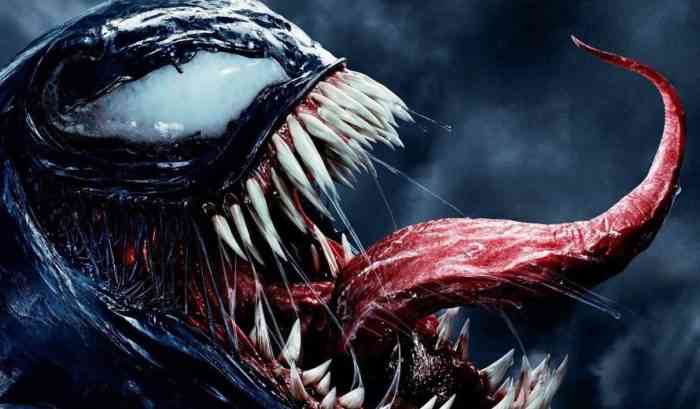 Marvel’s Spider-man succeeded in capturing the tone of the comic books, and it looks like the sequel will capitalize on the after-credits scene with its own take on perhaps the most infamous storyline of them all, the Symbiote arc.

If you’ve somehow never heard of this arc, here’s the gist; Spidey comes into contact with an alien symbiote which becomes what’s known as the black suit, enhancing his powers. Sadly, the suit wanted to permanently bond with Peter, eventually bonding with Eddie Brock to become Venom.

The symbiote was last seen in the game seemingly keeping Harry Osborne alive. Fans of the comics will know that Harry traditionally becomes the villainous Green Goblin, and if rumors are true then rather than becoming this universe’s take on Venom, his presence will help get the symbiote suit to Peter.

If rumors are true, suits in general will play a big part in the sequel, and the symbiote suit will come with its own skill tree. 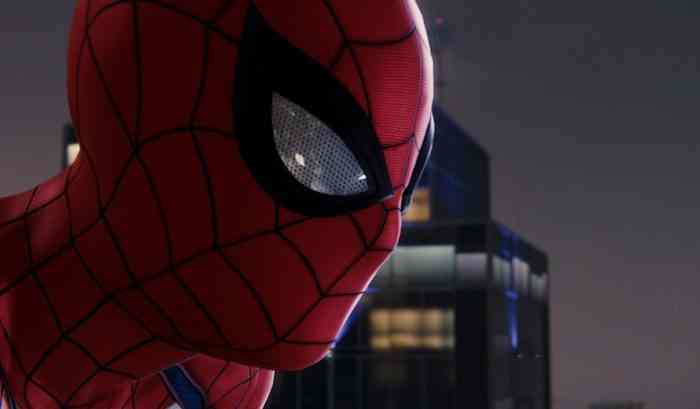 We don’t know anything concrete about the storyline but Miles Morales will reportedly get a bigger part to play, with his iteration of Spidey being playable for portions of the game, and rumored villains include The Lizard and Wraith – although it’s likely that with the symbiote reportedly playing such a big part in the game, we’ll see Venom, at the very least, making an appearance.

What do you think of the rumors? Let us know in the comments, on Twitter, or on Facebook.