Destroy All Humans is Coming to Nintendo Switch This June

This Planet is Now a Territory of the Furon Empire

Whether you or not you intend to play it, it’s always nice to see a cult classic get a new lease on life. THQ Nordic and Black Forest Games’ remake of Destroy All Humans is now coming to Nintendo Switch, and you know what that means: the invasion has officially gone portable. Now nothing, not even bathroom breaks, can stop the evil alien Crypto-137 from rampaging across 1950s Earth. Explore seemingly idyllic retro cities, read the thoughts of US citizens to take note of their secret desires, and then burn everything to the ground with your flying saucer. Because really, haven’t you always wanted to burn everything with a flying saucer, all while a tiny, angry alien cackles triumphantly in your ear?

The Furon empire has, for various reasons, rendered the entire species sterile and now reproduces exclusively through cloning. Unfortunately, this means their gene is rather limited, and the only way to expand it is to harvest human brainstems. Why? Because a long, long time ago, the two species interbred. If you’ve ever spent time on the internet, you probably aren’t surprised. Either way, don’t let it hold you back from indulging your inner sadist, because this game is a classic dark comedy. The title’s two special editions are also available for Switch–at least, they are if you live in the EU and UK. 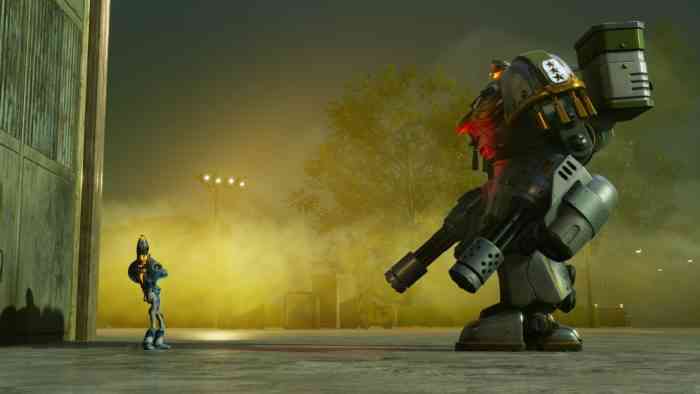 Destroy All Humans will be available for Nintendo Switch on June 29th, 2021. It is currently available for PC, PS4, and Xbox One, and Stadia.

Are you looking forward to invading the Earth on Switch? Let us know down in the comments, or hit us up on Twitter or Facebook.