Apex Legends has become a mainstay in the battle royale genre fighting off stiff competition from Fortnite, Call of Duty: Warzone and PlayerUnknown Battlegrounds (“PUBG”). Apex Legends, in carving out its niche with fast gameplay and unique heroes, has been leading the way and has taken yet another step in pioneering the genre. 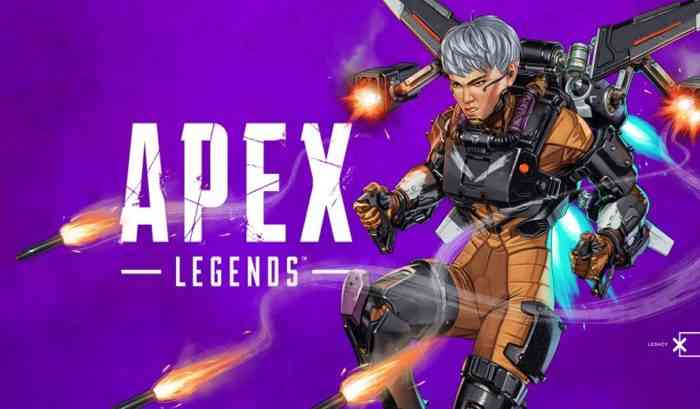 Season 9 will officially launch on May 4th and will bring a new form of competition, Arena. Arena is a 3v3 game mode played on the Party Crasher and Phase Runner maps where players are forced into fighting with each other, and the surviving team takes the victory. The first team to five victories wins the match.

One interesting twist is the cash shop. Prior to being dropped into the fray, players in the spawn are able to shop and purchase weapons, abilities and items including med-kits and battery recharges. Each player is granted materials at the beginning of the round and more can be earned through performance. The system is reminiscent of competitive shooters such as Counter-Strike and Valorant, even more so by the fact that purchased gear does not carry over into the next round.

Besides the enticing game-mode, Valkyrie is officially a playable character and players can utilize her jetpacks to float in the sky and launch missiles freely at their enemies. Valkyrie seems similar to Pharah of Overwatch in terms of her gameplay style and abilities.

Respawn Entertainment continues to develop Apex Legends into an interesting, unique experience and Arenas is expected to provide fans hours of competitive fun, as players must genuinely prove their skill with little compromise and no escape available.

Are you excited for the release of Season 9? Please let us know in the comments below or on Facebook and Twitter.