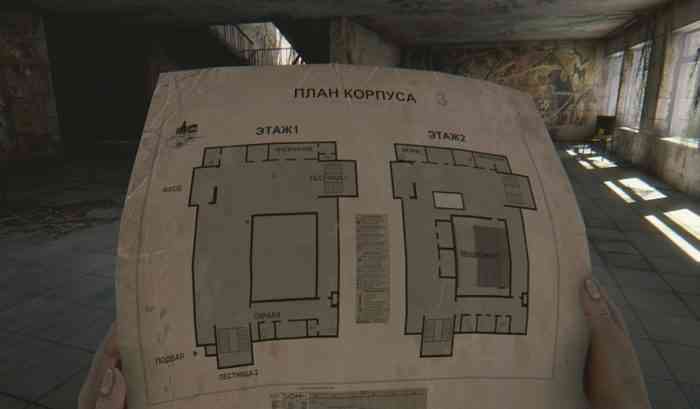 In Rays of the Light is set in a desolate city, where nature has flourished in the absence of humans. Kind of like I Am Legend minus the infected people. The player can explore the city and piece together the story of this empty world. There are also some creepy and eerie discoveries to make when you’re out on the town. Why is the city empty? What happened to all the people? Well, you are about to find out. Something bigger than just missing people is occurring.

The Light Remake came out last year on PC and earlier this week, In Rays of the Light launched on consoles. The console release was published by Sometimes You, who often handles console ports of PC games. In Rays of the Light is out now for PS4, Xbox One, and Nintendo Switch.

Will you try out In Rays of the Light or The Light Remake? Let us know in the comments below.

Two Point Studios Releases Trailer For Two Point Campus After Leak
Next
Nier: Automata is Getting Review Bombed on Steam
Previous
Neil Druckerman Drops Some The Last of Us Series Details