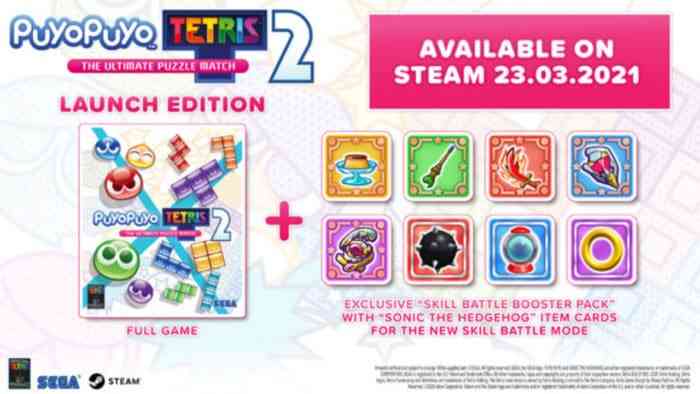 Some notable features included in the Steam version of the game:

You can check out the game’s Steam launch trailer right here: