I feel like I’ve said this in just about every article I’ve written in the past year, but 2020 was an unusually strong year for the gaming industry, with numerous releases that, if they weren’t facing each other, would have swept just about every award show going. While The Last of Us: Part 2 did end up sweeping a few shows and arguably emerged as the champion, if it was out of the picture we could just as easily have seen that success go to another game. Now, Metacritic have revealed their top publisher of the year, and their choice might come as a big surprise.

The award went to, strangely enough, Sega, thanks to releases like Yakuza: Like a Dragon, Persona 4: Golden on PC, and Football Manager, all of which scored above 80% on the site. Hot on their heels is Annapurna Interactive, who actually got a higher average but had no games with more than 80%.

In third place is Sony, and this is where things get tricky; The Last of Us: Part 2 faced a massive review bombing campaign on Metacritic and while Metacritic have apologized and reevaluated how they score games, with users now unable to submit reviews until a certain period after the game has been released to help prevent people from making knee-jerk negative reviews before they could have conceivably finished the game, they haven’t changed The Last of Us: Part 2’s user score. Whether this is fair or not is kind of up in the air, but it has brought down the publisher’s score, letting a dark horse victor sneak into first place. 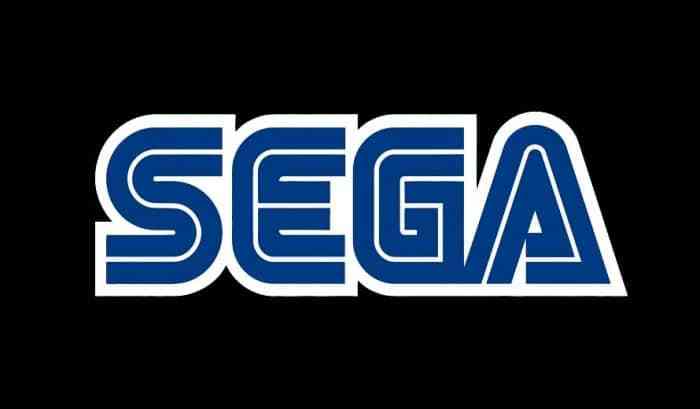 That’s not to say that Sega or Annapurna had bad years. In fact, Sega have really come into their own as a publisher in recent years, and it’s great to see that recognized. It’s just that this feels a lot like a win by default, which is just about the worst way to win anything.

Do you think Sega deserve this win? Let us know in the comments, on Twitter, or on Facebook.

Neon White Is Now Available On Steam and The Nintendo Switch
Next
Lady Dimitrescu Gets 1:1 Cutouts, is Still Tall
Previous
STALKER 2 Dev Highlights Video Drops as an Anniversary Gift