2017’s A Hat in Time is getting a bit of an update on consoles. It is unclear why, but the two major DLC packs were exclusive to the PC version. They were included in the Nintendo Switch release, but so far, PS4 and Xbox One players could not play the Seal the Deal and Nyakuza Metro DLCs for A Hat in Time. That will change by the end of the month however. Developer Gears for Breakfast announced earlier this week that players on these consoles will be able to buy and play them soon. 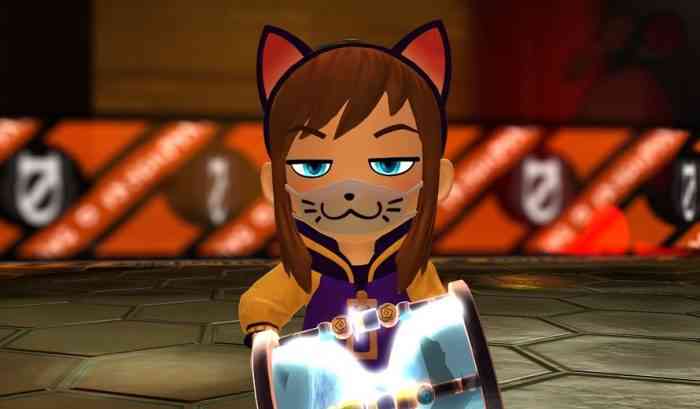 Seal the Deal and Nyakuza Metro were mainly singleplayer experiences, but both came with extra features outside of the new content. Seal the Deal added the Death Wish difficulty and Nyakuza Metro added the chaotic 50 player co-op mode, as well as new weapons and features between the two. Though PS4 and Xbox One players will be able to pick these up, we will have to see if they will be able to jump online and play multiplayer. When it launched, it was made with the Steam Networking API, so the Nintendo Switch version did not support multiplayer.

? CONSOLE DLC UPDATE ?
The Seal the Deal and Nyakuza Metro DLC will be available on March 31st at 11am PT/6pm GMT for PlayStation and Xbox players!

In addition, with the Xbox Series X/S and PS5 you’ll be able to play up to 60fps!

Thank you for your patience and please enjoy!

To players who have made the switch to Xbox Series X and PS5, A Hat in Time will run at up to 60 frames per second on these consoles, according to Gears for Breakfast. There will not be a need for a next gen upgrade, but the last gen versions will perform better on the new hardware. A Hat in Time is available now for PC, PS4, Xbox One, and Nintendo Switch. Xbox One and PS4 players can buy the DLC on March 31st.

Do you feel like you missed out on the DLC? Let us know in the comments below.