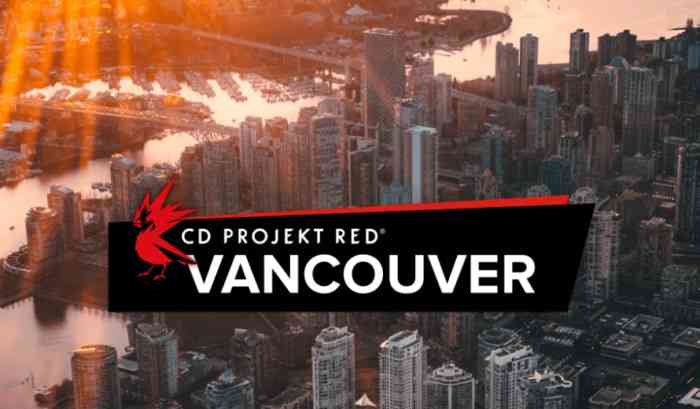 According to a recent blog post made to the Polish developer’s website, the acquisition comes after a number of years of Digital Scapes working under CD Projekt Red on various projects such as Cyberpunk 2077.

“The well-known Digital Scapes team is our trusted partner. For three years we have been closely working together, and we trust them completely. Digital Scapes have put in a great deal of work during the making of Cyberpunk 2077, assisting with development of the game and optimizing its various features.“

The two studios have been working together since 2018 but now that the acquisition is official, the newly founded CD Projekt Red Vancouver will focus on improving and widening the developer’s technologies.

In addition to contributing to our projects the new team will help us perfect our technologies and will broaden our competencies in this respect” says Paweł Zawodny, Head of Production and CTO at CD Projekt Red.

The new studio will now be one of four CD Projekt Red studios and will be the only one based outside of Poland.

Founding a strong connection between the Poland-based studios and the new Canadian studio is of personal interest to CD Projekt Red Vancouver’s studio head, Marcin Chady.

“Being a Polish Canadian, I personally take great satisfaction in building bridges between Canadian and Polish game development industries. This is a great opportunity for Canadian developers to get involved with CD PROJEKT RED’s incredible IP and for CD PROJEKT RED to tap into Canada’s deep talent pool and game-making craft” Chady remarks.

Aside from their work with CD Projekt Red, prior to this acquisition, Digital Scapes worked on multiple AAA titles such as Dying Light, Company of Heroes, Dead Rising, Mass Effect, and Prototype, amongst others.