Art of Rally Speeds Onto Xbox and Game Pass This Summer

A Rally Cry for Racing Fans

In a genre of photorealistic games like DIRT and Forza, you also have Art of Rally. This indie racer has proved that you can have a minimalist design, while still providing some of the highest quality racing experiences. Art of Rally has been out on PC since September of 2020, where it has received high praise for its style, atmosphere, and synthpop soundtrack. Many critics cite the game’s relaxing nature for its success and now this game is coming to Xbox consoles this Summer. 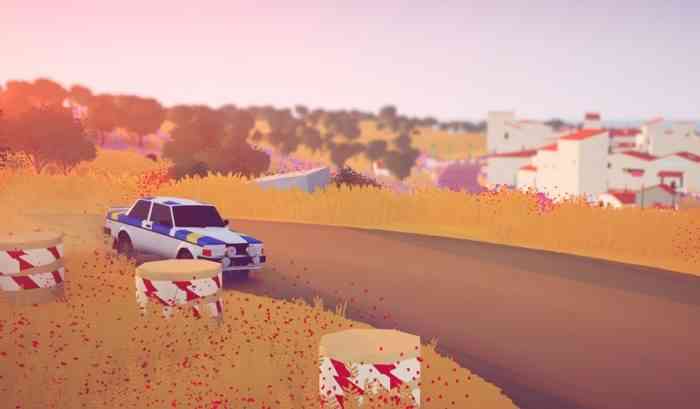 Art of Rally will be coming to Game Pass for both Xbox One and Xbox Series X|S, and the trailer serves as a collection of accolades the game has wracked up during its time on PC. As fast and as intense as racing can get, Art of Rally can provide almost meditative experience. Don’t mistake the art direction as an arcade experience. It may not have hyper-realistic graphics, but it is very much a rally racer in all the right places.

Sometime this Summer, console players will be drifting, dashing, and soaring over roads in Art of Rally, whether you are a racing fan or a soon-to-be racing fan. Developer Fun Selektor has also made a very similar game called Absolute Drift, which is less of a racing game and more of a piece of car-drift art. Both these games seem like great practice for each other. Art of Rally is available now on PC and will be coming to Xbox One and Xbox Series X|S this Summer.

Have you tried Art of Rally on PC or will you be trying it on Game Pass? Let us know in the comments below.