Terraria on Google Stadia Is Back On

Kiss and Make Up

After a rollercoaster of emotions, Terraria is back in development for Stadia. Earlier this month, we reported that the developer for Terraria, Re-Logic co-founder Andrew Spinks was locked out of his Google account and cancelled the Stadia port of Terraria. To be fair, it is kind of hard to develop a game for a company when they cut off all access to your work. Spinks’ statement on the matter was pretty definitive, saying that “I can take this no other way than you deciding to burn this bridge. Consider it burned. #Terraria for @GoogleStadia is canceled. My company will no longer support any of your platforms moving forward.” 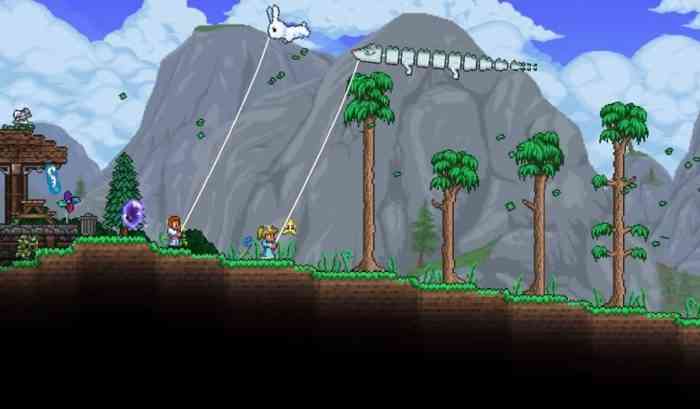 Since that time, Google has reached out to Spinks and apparently resolved the issues he was facing. This led to a complete 180 and the game is now being certified by Google. Listen, we’ve all said things we didn’t mean at one point or another. We’ve all cancelled games and denounced partnerships with billion dollar companies at times. We live and learn. I guess there are ways of coming back from strong statements like that.

Google has had a rough run of things with Stadia. The first-party studio they had is closing down, there are reports of other developers having trouble fixing their games on the platform, and it just isn’t taking off like they wanted. Maybe Google is desperately trying to get every game they can and saw this as a chance to get on the good side of someone. Who knows how this relationship was repaired, but Terraria is back on Stadia. Terraria is also on PC, PS4, Xbox One, Nintendo Switch, and mobile devices.

Are you happy that Google and Re-Logic made up? Let us know in the comments below.