That’s a W for Canada 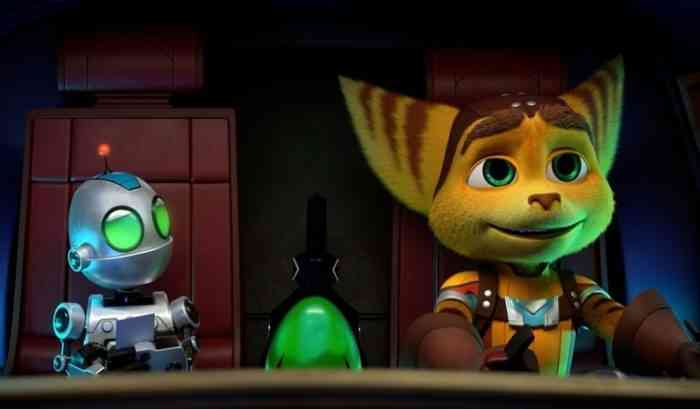 The plot of Life of Pie is that Ratchet and Clank are on a pizza run with coupons to redeem a free pizza. Out of the blue, they are attacked by Dr. Nefarious who uses a new weapon that opens interdimensional portals to unleash new dangers. Intrigued by this new technology, Ratchet drags Clank on a detour to nab this new weapon called the Portalizer. They steal it from Dr. Nefarious so that Ratchet can open up a portal to the Pizzaverse. However, Clank feels sidelined by this Portalizer and insists that it is too dangerous to use. After Captain Qwark steals the Portalizer for his own purposes, he unleashes an unintended threat and Ratchet and Clank must save the galaxy from sentient pizza toppings.

Veteran Ratchet and Clank fans will recognize the iconic weapons that return from previous titles like the Pixelator, Buzz Blades, Groovitron, and Sheepinator to name a few. This is short likely takes place before the upcoming game Ratchet and Clank: Rift Apart, which comes out June 11th. If you are a Crave TV subscriber, you can watch Ratchet and Clank: Life of Pie right now.

Have you seen Life of Pie? Let us know in the comments below.