Every few years, we get a remake of an earlier Playstation generation, utilizing features from the most recent generation. The last remakes, Omega Ruby and Alpha Sapphire (Not counting the recent Let’s Go Eevee and Let’s Go Pikachu) came out all the way back in 2014, and speculation has been rife for a remake of the franchise’s fourth generation since shortly after the release.

As far as the story goes, there’s little in the way of innovation. You play as a young pokemon trainer who journeys through the Sinnoh region in their quest to become a pokemon champion – and along the way becomes embroiled in a villainous plot. However, it’s still fondly remembered for its storyline and world, with the villainous Team Galactic upping the stakes in their attempt to destroy the universe and remake it in their image.

So, why the sudden theorizing? Well, just like Silent Hill and the Mario 35th Anniversary celebration, Twitter has a part to play, as a new Twitter account – PokemonDP15th – has been found. DP could easily stand for Diamond and Pearl (And the P could serve double duty given that the generation’s third game is Platinum) It’s also worth noting that the games will be celebrating their fifteenth anniversary later this year.

However, many fans believe that the account is faked. The Pokemon Company runs its own social media accounts separate from Nintendo, and they’ve never before created a twitter account for a specific game. People are also suspicious that the account was discovered so quickly after its creation. Finally, there’s the fact that while Diamond and Pearl are celebrating their 15th anniversary, the Pokemon franchise is also celebrating its 25th anniversary this year – a much bigger milestone, by any metric, and one that hasn’t earned its own Twitter account. 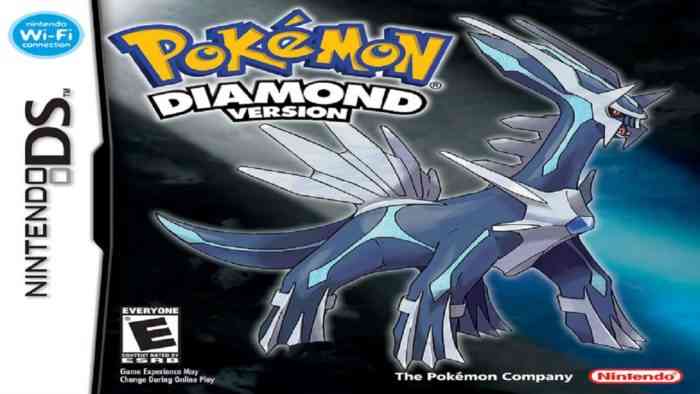 Does this mean we’re not getting a remake? Well, we haven’t had confirmation yet, but with every new game in the franchise selling millions of copies, a remake of Generation IV seems like a great investment.