It is time to feel like a kid again! Toy manufacturer Mattel is teaming up with developer and publisher Milestone to create a new Hot Wheels game. Announced last night, Milestone released a Hot Wheels Unleashed trailer that looks exactly like how my memories of the toys look. Winding tracks, big jumps, flames that somehow make the car go faster; this trailer has everything a kid would want from it. There is no gameplay in the trailer, so temper your expectations, but if the actual game is anything like we are being shown, we may have a nostalgic hit. 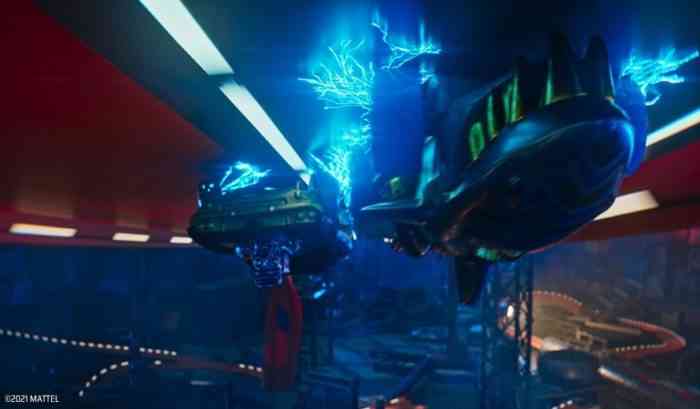 There are some fantastical elements in the trailer we should look at. Magnetized track sections for upside-down racing, moving track pieces that can create alternate paths, and what appears to be track creator elements. The Hot Wheels Unleashed website does have a locked Track Editor tab that may soon shed some light on this feature. Of course, Hot Wheels is known for the extreme depth to the catalogue of cars, so you can bet that there will be a collection element to this game.

There are several different editions that come with varying amounts of bonus content, but again, before we really see any gameplay, maybe hold off on it. From what is being advertised, there will be two different passes. The physical Challenge Accepted Edition comes with goodies like a steelbook case and a poster, as well as some in-game content. Hot Wheels Unleashed is expected to launch on September 9th for PC, PS4, PS5, Xbox One, Xbox Series X, and Nintendo Switch.

Does this Hot Wheels game awaken the kid in you? Let us know in the comments below.