Final Fantasy XIV Gets a Short Anime Feature in Korean

May You Ever Walk in the Light of the Crystal

Final Fantasy XIV is one of the biggest MMO’s out there right now, only surpassed by World of Warcraft in terms of player count but surpassing it in terms of visuals. The game takes elements of what works in classic Final Fantasy games and seamlessly combines them into a beautiful experience where there’s always something to discover, and a new journey to undertake. The ability to change your class at any time means that you can strt over from square one, reliving old dungeons with a new class to practice your new skills.

Ever wanted to see what the world is like through the eyes of an adventurer? Well, you’re in luck, thanks to a new animated short released in Korea.

The short is only two minutes long and shows a Miqote waking up thanks to his (anarchronistic?) phone alarm, before going out to join a Grand Company. However, deciding there’s so much more to do in Eorza, he instead decides to go about his own way.

The short is filled with little details, showing everything from the environments to Limsa Lominsa, the character running from a coeurl, and practising his archery.

The short is beautiful, but the downside is that there’s no “official” translation. You can put on auto-generated subtitles but the common issues reign supreme, whether it’s recognizing Grand Company as Brand Company or the seemingly profound statement “A feeling of joy is more important than talking about rice”. Still, you can make out the gist of what’s going on, and if you just want to see the pretty visuals there’s a lot to enjoy. 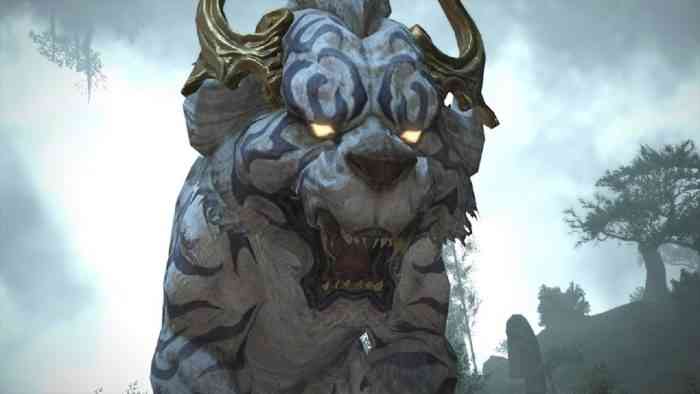 With the latest expansion, Endwalker, being released later this year, this is a good opportunity to get into it, and explore everything that Eorza has to offer.

What do you think of the video? Let us know in the comments, on Twitter, or on Facebook.