Hey, remember Silent Hill? That iconic horror series of the 2000s? Well, we are no closer to it making a comeback that we all want, but there are some crumbs for desperate fans to feed on. While there have been rumors that a Silent Hill reboot for a little while now, the most concrete Silent Hill content there has been are crossovers with other horror games. The most recent example would be the Dead by Daylight x Silent Hill chapter, but now Glowstick Entertainment is adding Silent Hill DLC to their multiplayer horror game Dark Deception: Monsters and Mortals. 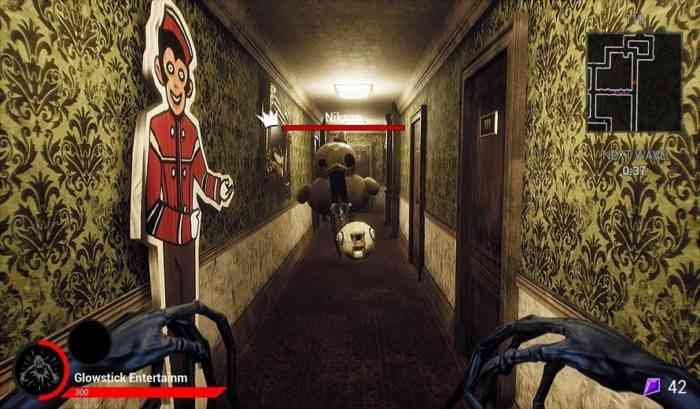 Some may be caught saying, “Why is one of my favorite horror games being featured in this other game that I haven’t heard of before?” Here’s a bit of a rundown on Dark Deception. There is the single player game Dark Deception, which came out in 2018. It was basically first-person Pac-Man, but with giant bloodthirsty monkeys chasing you. Then, Dark Deception: Monsters and Mortals came out in late 2020. Monsters and Mortals is a multiplayer take on Dark Deception with mortals chasing down crystal shards and monsters chasing down mortals. There are various modes where players can be all be monsters against each other or in an asymmetrical battle of 3 v 1.

Have you tried out either Dark Deception games? Let us know in the comments below.