Tomonobu Itagaki, the director behind Ninja Gaiden and Dead or Alive has created a new studio, Itagaki Games.

Itagaki announced the creation of his new studio in a Facebook post made to his fan page. The post takes excerpts from a recent interview Itagaki did with Bloomberg. 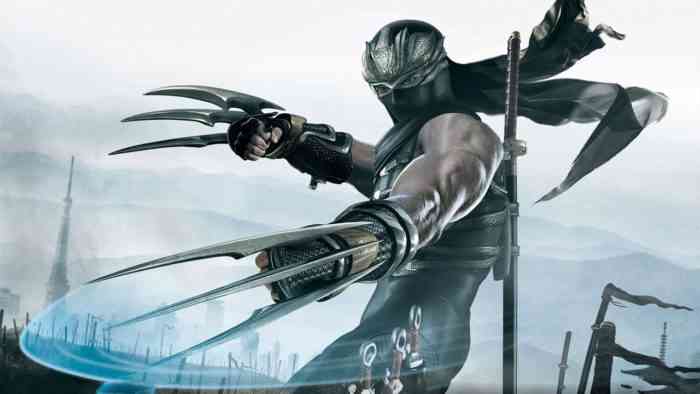 The interview goes over Itagaki’s career from his first meeting with Microsoft’s Seamus Buckley to discuss developing games for the original Xbox to his current career teaching. Itagaki is known for his work on the Ninja Gaiden and Dead or Alive series, both of which are Xbox exclusives, so the developer is no stranger to working with Microsoft.

The past four years, Itagaki has been working as a teacher, but is ready to get back into game development.

“For the past four years, I’ve been teaching jobs to foster juniors, but now I feel like I want to make a game again and just established a company for that purpose.” Itagaki told Bloomberg.

When asked if he would consider joining his company with Microsoft Studios if given the chance, Itagaki responded:

“Haha, I would start again with questions that I made to Seamus two decades ago. Back then, I asked him, are you confident that you will beat PS2? He said yes. Xbox is called “Project Midway” and I’ll gain the supremacy with it. That’s why I trusted him and actually created Xbox-exclusive games for about 10 years. 20 years have passed since then, and I established my own company, Itagaki Games, which is not Tecmo, nor Valhalla. I know Microsoft is still aggressive. If they reach out to me, it will be an honor for me.”

As Itagaki stated above, his new studio is not related to any of the studios he worked with in the past, including Valhalla Games which he co-founded to make the Wii U exclusive, Devil’s Third. While he may be open to working with Microsoft in the future, right now we just have to wait and see what Itagaki has in store for us with Itagaki Games.

Ninja Gaiden Master Collection Leaps From the Shadows in June
Next
GOG.com Has Joined Your Party With The Grand RPG Sale
Previous
Adam Badowski Responds to Latest Wave of Cyberpunk 2077 Criticism