Mike Nash, known for his work as the Lead Principle Designer and Concept Artist for Horizon Zero Dawn, has passed away. 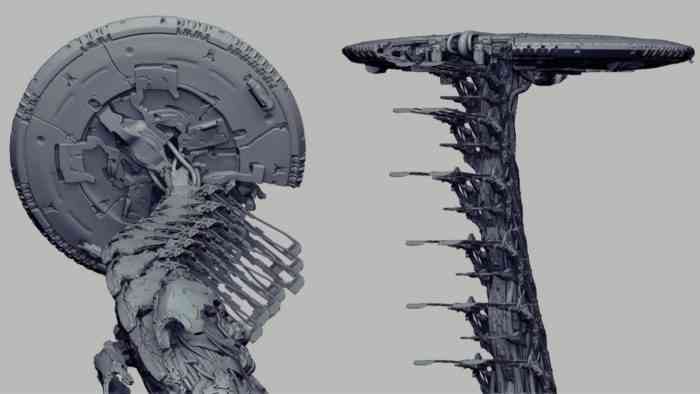 A friend and former colleague of Nash, Gavriil Klimov, confirmed the death of the late designer in a recent tweet made to his personal Twitter account.

Mike Nash was a hardworking individual who would put in the hours to get better and try to do the best work possible. Mike has sadly left us and has passed away.
I would like for the CG and art community to remember him for his legacy of outstanding visual 3D work above all. pic.twitter.com/BxSy7ZEH6o

Klimov honored Nash’s memory and work in a string of tweets highlighting some of Nash’s best work, and best characteristics.

“He was a digital sculptor. He was an artist. Mike was a 3D designer that many looked up to and I have no doubt that his work will be studied for decades to come by students and professionals alike and it will inspire for years to come” Klimov tweeted.

Following his work with Guerrilla Games on Horizon Zero Dawn, Nash has been uploading content on his own to his own personal YouTube channel.

M.A.N Studios, a play on his full name –Michael Andrew Nash, saw a variety of uploads over the past two years, with content ranging from Nash’s personal artwork, to artist spotlights, to personal insights into Nash’s live and mind. He even offered design mentorships in addition to his YouTube tutorials.

For those looking to admire his work, you can find a spotlight of some of his finest art on his ArtStation page.

As of now there has been no confirmation regarding the cause of death.

Whether you were familiar with Nash or not, if you were a fan of Horizon Zero Dawn or any other title he worked on, you would have gotten the chance to experience and appreciate his work, even if you didn’t realize it was him behind it. Those who knew him have been paying tribute to his work and influence in the industry –one that will live on in the game’s he helped create. Rest in Peace Mike Nash.