This Could Be Awesome

Bethesda’s Machine Games is teaming up with Lucasfilm Games to make an Indiana Jones title, according to a Tweet from Bethesda this morning. The tweet in question comes with a tiny teaser trailer, which is actually just a series of concept art shots. We know very little about this, in other words. But it makes sense, right? That the Wolfenstein team could make an awesome Indiana Jones adventure? 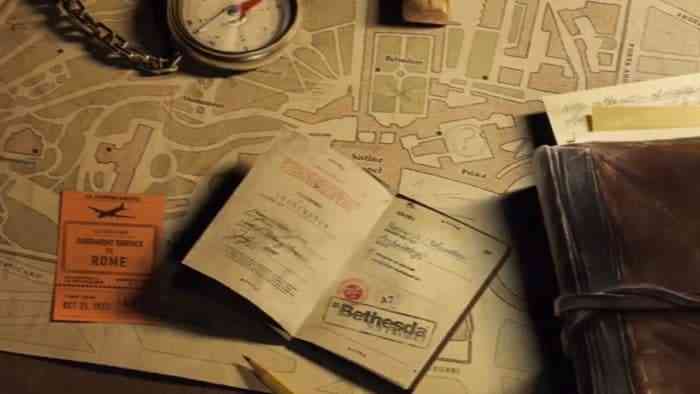 Both franchises feature intense action, exotic locales, elaborate set pieces, wild stories, and ze Germans. In fact, when you think about it that way, it’s weird that this hasn’t happened before. This news comes scarcely a single day after the Lucasfilm Games brand was revived for Star Wars Reasons. I guess now we know it won’t just be an EA offshoot, huh?

Among the many things we don’t know are the release window, the setting, the gameplay style, and the aesthetic. Although one can always extrapolate some of this info from the Wolfenstein franchise. The protagonist is cut from a different cloth than Jones, but otherwise the two stories have a lot in common. Given the timing of this excellent bit of news, maybe more Lucasfilm Games announcements are on the way? Maybe we’ll see a Star War or two that isn’t poured from the Battlefield mold.

Starfield Will Have Todd Howard’s Favorite Speech Persuasion System
Next
Grefg Is the Next Fortnite Icon Series Skin
Previous
Still Can’t Get an Xbox Series X? Taco Bell Has Your Back