What Counts as a Spin-off at This Point?

After all, a spin-off is often a chance to tell new stories or experiment with new gameplay styles. Yakuza: Like A Dragon has all the features of a spin-off with its drastic departure from previous games in the series – especially given that the previous spin-off, Judgement, has a lot more in common with previous games on a gameplay level.

Still, that doesn’t mean that the series doesn’t have new additions on the way, and given the massive success of Yakuza: Like a Dragon, it’s possible that this is the new normal for the franchise, and the previous beat-em-up gameplay will be delegated to spin-off’s – and according to one leaker, we have one in the works already.

Posting on 4chan, the anonymous leaker claims that the new game will be based on Yakuza Online, a Japan-exclusive mobile game. Given the fact that the series is bigger than ever, perhaps they’ll want to bring it to a wider audience? 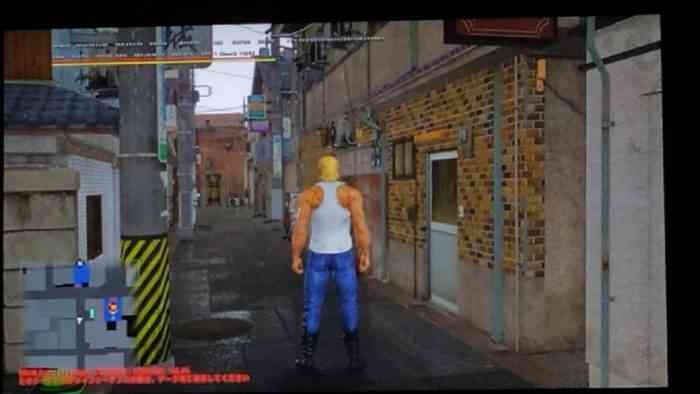 Accompanying the announcement – if you want to call it that – were some screenshots of what appears to be a dev build, albeit the images are lower quality than you’d expect from a modern game. It’s also worth noting that, well… the announcement came from an anonymous source posting on 4chan, which isn’t exactly the most accurate source on the internet.

Do you think there’s any truth to the leaks? Let us know in the comments, on Twitter, or on Facebook.

5 of the Most WTF Moments From the Yakuza Game Series
Next
It’s Official: Dead by Daylight is Getting a Colorblind Mode
Previous
Xbox Insider Teases Two Big Announced Games for 2021